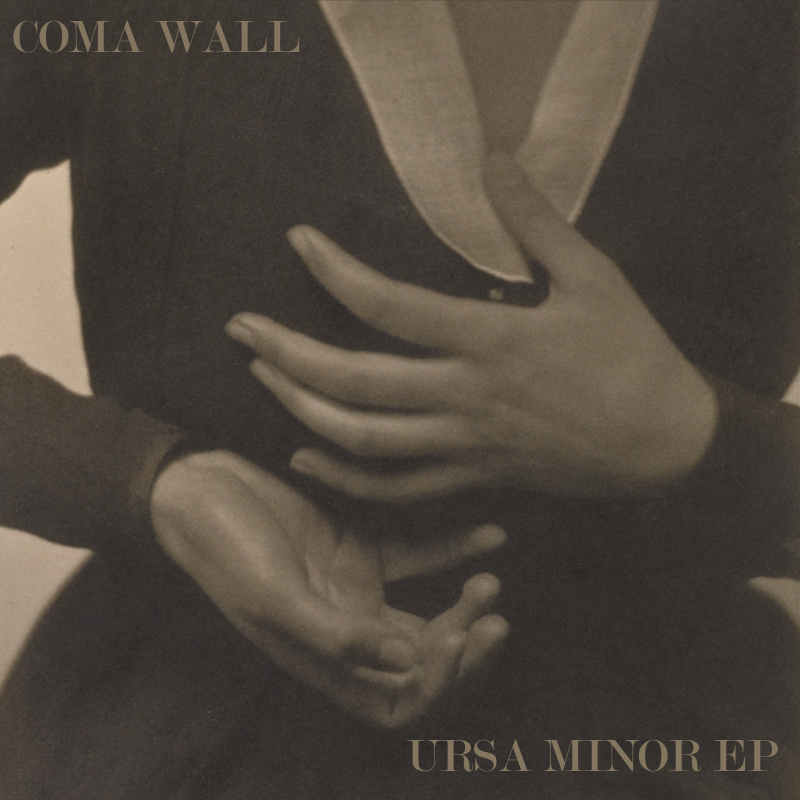 Some songwriters just seem to suit who you are and match your musical personality so perfectly. For me, John Frusciante, Adalita Srsen, and Craig Westwood, among others, all do this. Whether as a part of their respective bands – being loud and more extreme sounding, or when paired back, solo and just more chilled, I know I’ll dig anything they do.

Which brings me to this release. Coma Wall is the acoustic alter-ego of Oxford, UK sludge doom band Undersmile. This release is a bit of a nostalgic trip for Hel (Sterne – vocals, guitar) and Taz (Corona-Brown – vocals, guitar) who wrote the songs in the band that predated Undersmile called Ursa Minor (hence the name of the EP). The songs date back to around 2006/2007, with these demos recorded in 2012. The songs were recorded live with bass and string overdubs added later.

The other musicians involved in these recordings are the rest of the Undersmile band members, Olly Corona-Brown (bass) and Tom McKibbin (keys). Olly recorded bass on the 2012 demos, with Tom adding the mellotron this year during the mixing.

“Although these recordings are just demos, the songs hold a special place in our hearts and so we dusted them off, remixed them, and now unleash them into the world.”

Track one starts out with a chilled simplistic strum and left me thinking Tom Waits or Johnny Cash was going to enter with a raspy sorrow riddled low end growl, instead an angelic harmony stepped in. The aptly titled ‘Breathe in the Ether’ opens up the EP, an airy floating number that breathes sorrow and leaves you floating around amongst the space.

Track 2, ‘Wiretaps’, is the coolest thing I’ve heard for a while. The vibe is reminiscent of Nirvana’s ‘Something In The Way’, but also with its own thing going on. So much heart and soul. It’s a held back strum below stunning harmonies that bleed sorrow with a mournful gaze. I can imagine Hope Sandoval sitting front row taking some notes.

‘Already Dead’ wraps up the 13 minute 3-track EP. Again, another paired back and chilled track. Some stunning parts that really stand out in this one for me; the higher end guitars have a beautiful tone, the vocals but especially the a capella at the end, and I really like the underlying low end droning hum throughout. I had to ask Hel and Taz about this, it’s a “mellotron set to cello”, it gives the emotion a dark and more sinister sense of mourning and foreboding sadness.

Although it seems the approach from both Coma Wall and Undersmile are similar in terms of the emotion they draw from the listener and for obvious reasons feel somewhat intertwined, they both still feel uniquely their own machine and I quite like that the band has two distinct musical personalities.

There are undertones of sorrow throughout Ursa Minor, but at the same time it’s also extremely beautiful and captivating. It’s hard to not go over the top, because everything these musicians do I instantly dig. We all have those bands and it’s quite exciting when you see something new is on its way. Speaking of which, they also let drop that they have album’s worth of material from the Ursa Minor days and are planning on demoing some more. So, check out their socials and stay tuned! 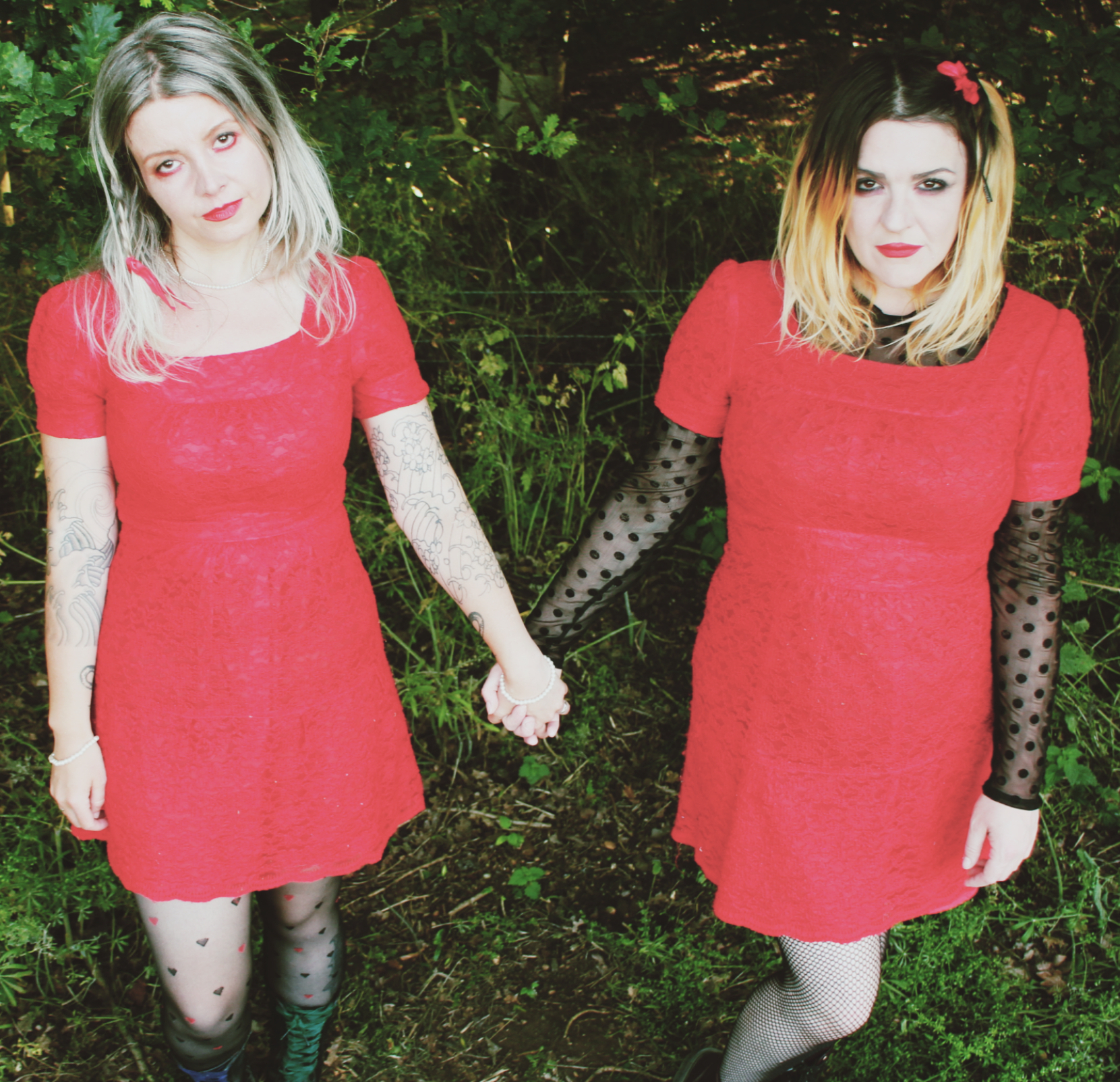