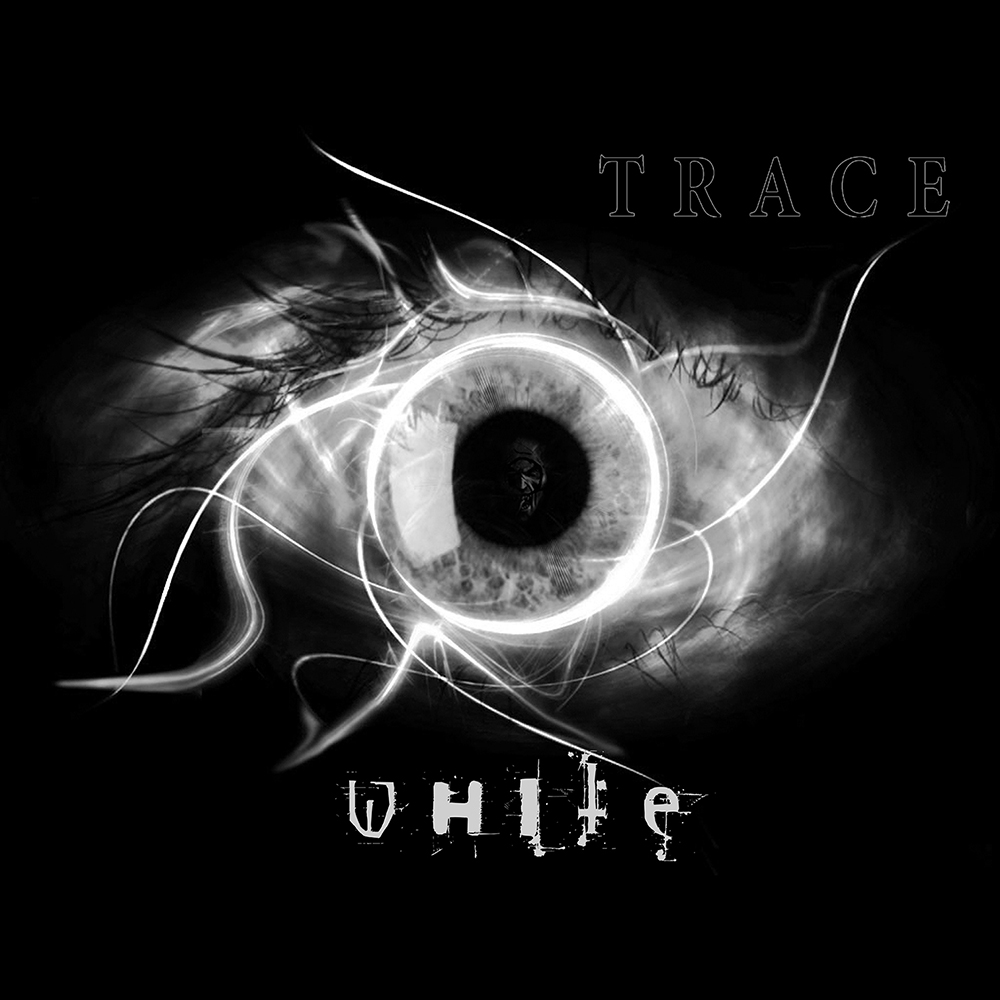 So have enough years passed me by for a band calling ‘emselves grunge to be considered a revival? Probably, but more to the point, is it an actual revival or nostalgia? I recall grunge “hitting the mainstream” and thinking, hey I remember Box Of Fish, the Sydney band who first coined the term grunge back in ‘83, ‘cause “that was what they sounded like” and their single ‘Sex Cat Killer/Erosion’ was just what the good doctor ordered for a 16yo me. And as with every music-obsessed looney, I hear bands and think that sounds like XYZ, sometimes just a coincidence, sometimes a blatant “homage”. So reading up on Brisbane’s two-piece Trace, and their citing of classic ’90s grunge as an influence, and having dug the fuck outta a bunch of those bands, my ears immediately went up.

So yeah, Trace do embody that style, and do it well too. ‘White’ is a hefty tune, thick snarling guitars, and an ominous low-end rumble, and ticks plenty of boxes in the process. The vocals are strong, and work well within the sound. The heavy drum attack wouldn’t be outta place on a sludge-meets-Ministry kinda tune, but Trace are slightly more user-friendly than Buzzoven and others of their ilk, so what we have is just a balls-out track to introduce Trace to the world.

So in a nutshell, (or nuthouse given the current state of humanity!) the debut single from Trace is a pretty decent effort, and I’d be keen to hear more from ‘em. 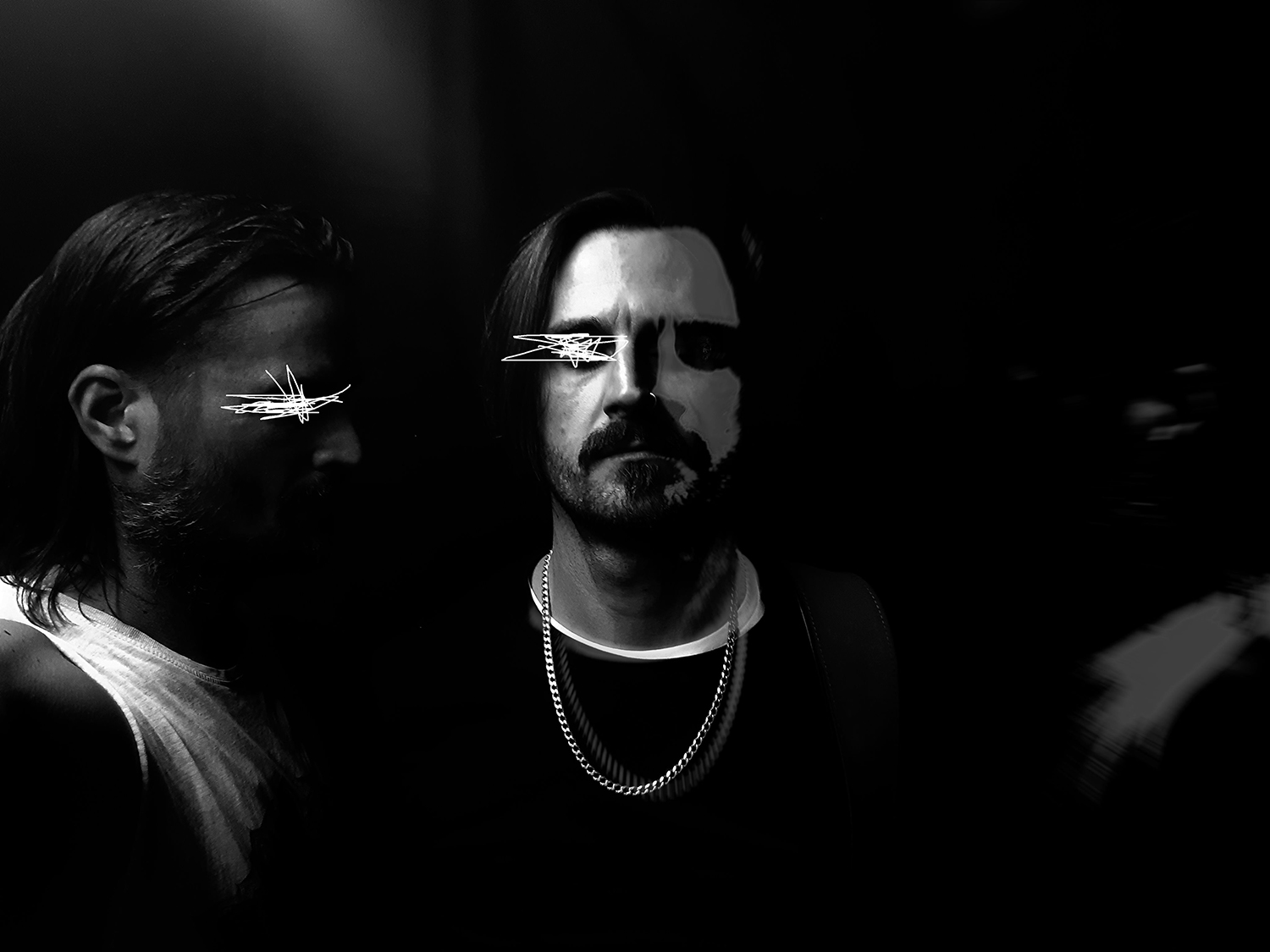