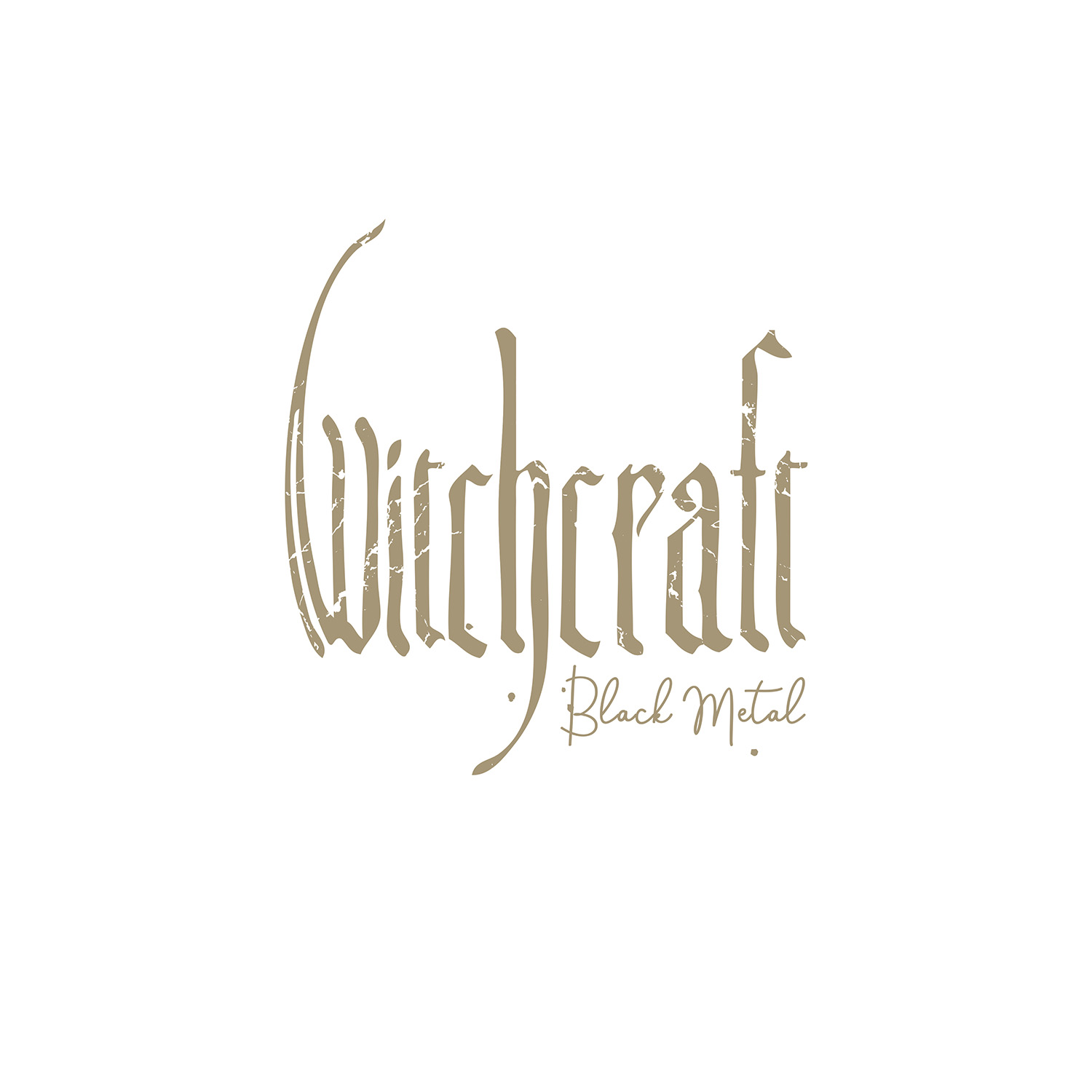 Witchcraft, the brainchild (and only constant member) of Magnus Pelander, have got a new record set for release. With five full length LP’s to their name, and a formidable reputation for producing very authentic sounding ’70s heavy rock records, they have, with the ironically titled Black Metal, recorded a totally acoustic LP, comprised solely of folky-blues tunes, replete with the ol’ lonesome whistle of the freight train rolling over the horizon.

Whilst still released under the moniker of Witchcraft, Pelander is the sole contributor to Black Metal, and on theis record plumbs the depths of despair with his lyrics. Songs like ‘Elegantly Expressed Depression’, ‘Sad People’ and ‘Take Him Away’ perfectly frame the mournful vibe of Black Metal. The pure-bred rawness of these songs played in such a threadbare fashion sees Pelander opening his soul for the world to inspect. And exposing your vulnerable underbelly like this isn’t within the comfort zone of too many people, so such an honest portrait of the human soul is a rare gem to behold.

The guitar barely gets above a whisper, and the songs are played in a way that leaves nowhere to hide. Me? I liked Black Metal, which reminded me at times of some Tom Waits early material, painting sad tales over melancholy backdrops.

So Black Metal, titled as such, may catch out a few people and perhaps even get bypassed by a few more who would dig the content, but instead take the record name at face value but that’s the way Magnus has chosen to roll.

Witchcraft Black Metal is OUT NOW through Nuclear Blast HERE.