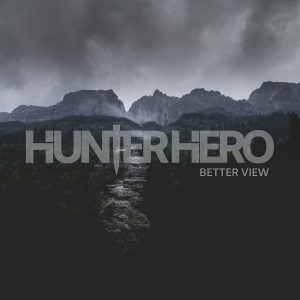 So newish band Hunter Hero, a “supergroup” (for want of a better term) comprised of a couple of members of Mammal (Zane Rosanoski – drums, Pete Williamson – guitar), Darryl ‘Daz’ Coppins on bass and frontman Rob Farnham of Rival Fire have just released a new single ‘Better View’ and a new video to go with it.

The first thing that struck me about ‘Better View’ was the sheer professionalism of their playing. They hit it hard and they hit it clean, and have a sound that is as watertight as a ducks arse. Rob Farnham has a good, powerful voice well suited to this style of melodic, commercial hard rock/metal. The tune itself is fairly riff-heavy as well as being pretty catchy, with the melody injected into it by Farnham giving it a boost that can often be a make or break in terms of getting the song over the line.

The production is sleek and efficient as well, although I reckon the bass coulda been cranked a tad and had some extra dirt tossed in for good measure, but is a minor complaint. All in all, this is a cool tune you could expect to hear getting plugged on the airwaves, and probably will be. 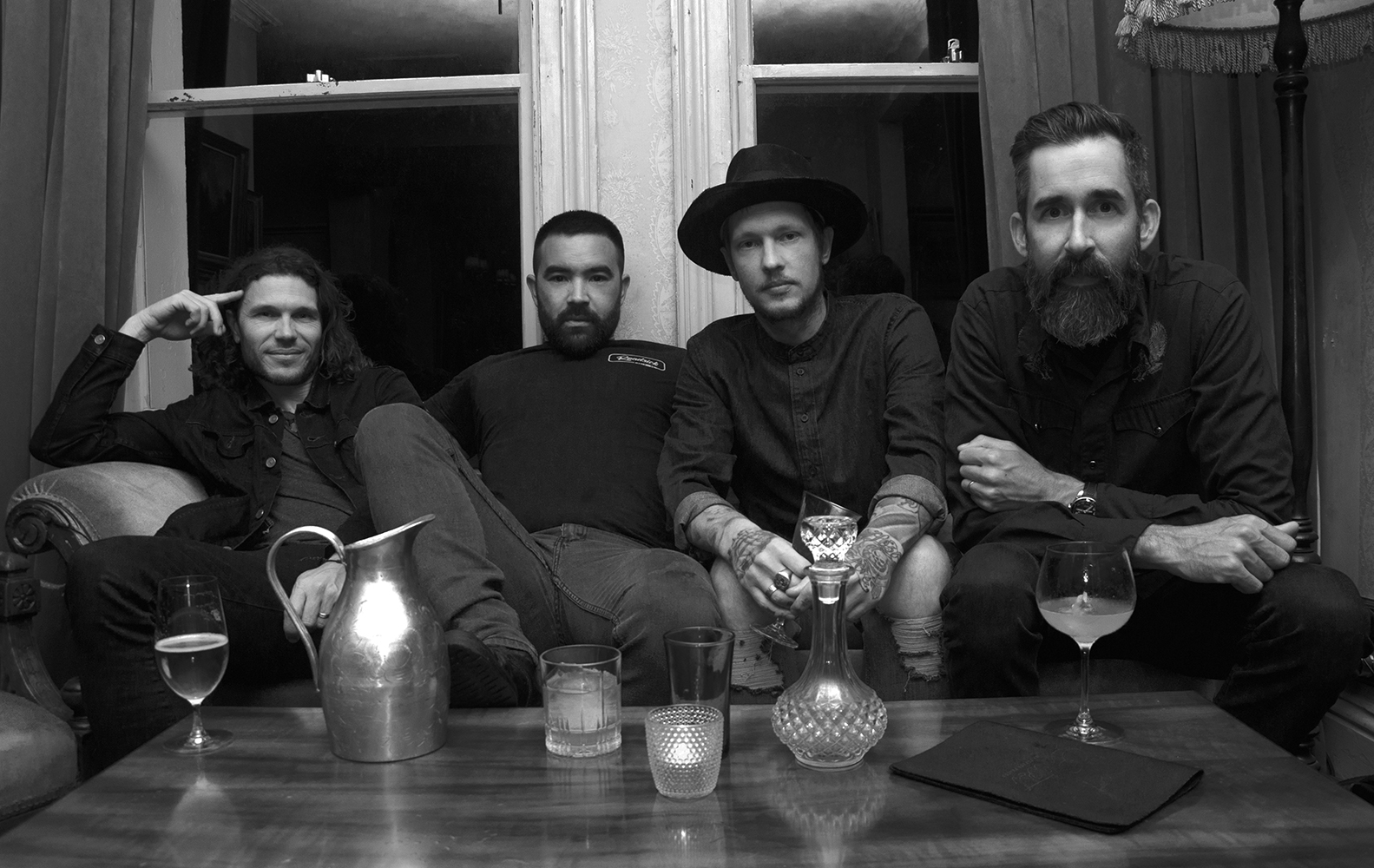