Let’s break convention and start this piece off with the sound guy Al O’Neill, who takes care of bookings and sound at The Barwon Club in Geelong. He must have a hidden compartment on the desk with secret levels only he has access to. The sound for this gig was by far some of the best I’ve heard in ages, all bands kicked arse! O’Neill should have been listed on the line up as he’s always a draw card at any gig he’s mixing.

The Dukes Of Deliciousness are 100% sexalicious! They’re a one-stop shop for all things rock with singer / bassist Mike Findlay having moves that Jagger would sell his soul for. Findlay doesn’t need to read up on how to improve those moves; he wrote the book that Jesse Hughes has sitting on his night stand. The Dukes have a reasonable cult following yet are still one of Australia’s most underrated bands around. They’re all solid muso’s though guitarist Billy ‘Killer’ Watts is always a stand out with some massive solos.

Wollongong rockers BRUCE seem to slowly be moving down this way as they’re here so often, which of course is fine by Melbourne. They’re one of the tightest bands in Australia with their self-titled debut coming in at number two on the Desert Highways Top 10 Releases for 2013. Singer / bassist Luke Armstrong intro’d most of the songs the same, “This one’s for all the stoners”, clearly an advertisement for ‘Stay In School, Don’t Do Drugs’. It could also be why every member is called Bruce and wears a name badge. I tell you what though, if it meant I’d be playing such kick arse riffed up guitars and singing rockin harmonies like this, I would’ve dropped out in Grade 6, sold my Mum for a killer bag of budds and given Cheech and Chong a call.

Which leads us perfectly to the headliner; if ever someone was going to throw the term ‘supergroup’ around they might as well do it now. Brant Bjork and Low Desert Punks are made up of singer /guitarist Bjork (Kyuss, Vista Chino, Fu Manchu, Ché), guitarist Bubba Dupree (Void, Hater), drummer Tony Tornay (Fatso Jetson, Chuck Dukowski) and bassist Dave Dinsmore (Che, Unida). Between them they have not only played in some of the coolest bands on the planet but also influenced countless more. It was such a great vibe from the getgo and awesome to see, especially after the last lacklustre Vista Chino tour that Bjork was a part of. Though it should be noted that it was Bjork’s drumming along with bassist Mike Dean (Corrosion of Conformity) that still made that VC tour worth attending.

Although Bjork is a talented drummer, he’s also such a smooth operator up front on guitar with the riffs flowing effortlessly. He may not say much but what he lacks in word count he makes up for immensely in charisma and soul. Low Desert Punks took us through a meandering set of some of the loosest and fuzziest stoner grooves this side of Rancho De La Luna. It may just be this reviewer but a highlight was also seeing Bjork wearing a classic Powell Peralta Skull and Sword skate t-shirt. Sweet. 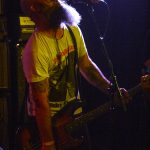 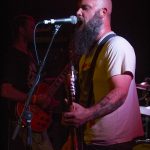 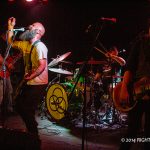 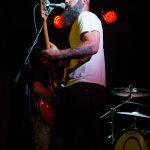 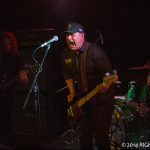 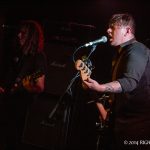 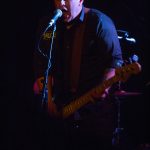 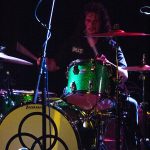 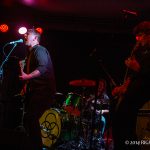 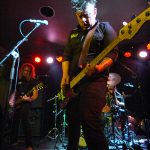 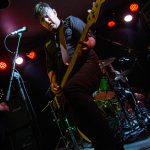 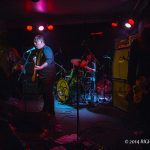 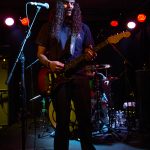 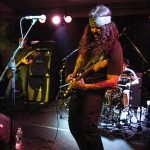 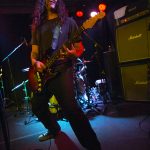 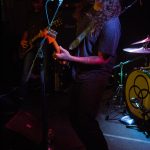 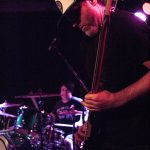 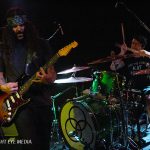 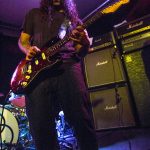 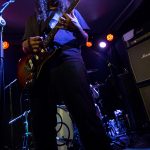 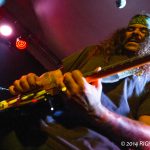 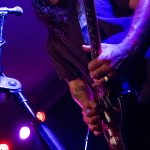