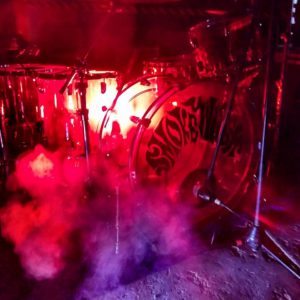 In the winter of 2016, Smoke Witch came into being; a twin-cylinder sonic jam from Geelong.

With the band being together for two years, they’ve already recorded and released their debut on vinyl and CD, two 7 inches, a live CD and already have more tracks recorded and ready to go! They’ve also created their own Smoke Witch Ale through Casati Beer Co (Melbourne) and locked in some massive gigs including playing the first Negative Waves festival at the legendary Barwon Club, Brewtality Festival (August – The Tote and The Bendigo hotels), and of course, signing to Desert Highways!

Members Sammy Wright (strings) and Karl Stehn (skins) have played in various bands over the years and shared stages with the likes of Spiderbait, Cosmic Psychos, Airbourne, Hard-Ons, Peeping Tom, Dreadnaught, Superheist, Fauves, Testeagles, Clowns, Batpiss and more, with Smoke Witch already playing lineups with bands like John Garcia (US) (as the only support on both his SOLD OUT VIC shows), Brant Bjork (US), Dwarves (US), Nashville Pussy (US), Greenleaf (Sweden), HITS, Hobo Magic, The Ruiner, Fuck The Fitzroy Doom Scene, Dr Colossus, Grim Rhythm and loads more. They are supporting Sasquatch (US) on their March 2019 Australian Tour and part of Psych Lords Fest in Geelong with 1000 Mods (Greece) in April.

Smoke Witch is on the Desert Highways roster for publicity, booking and release. 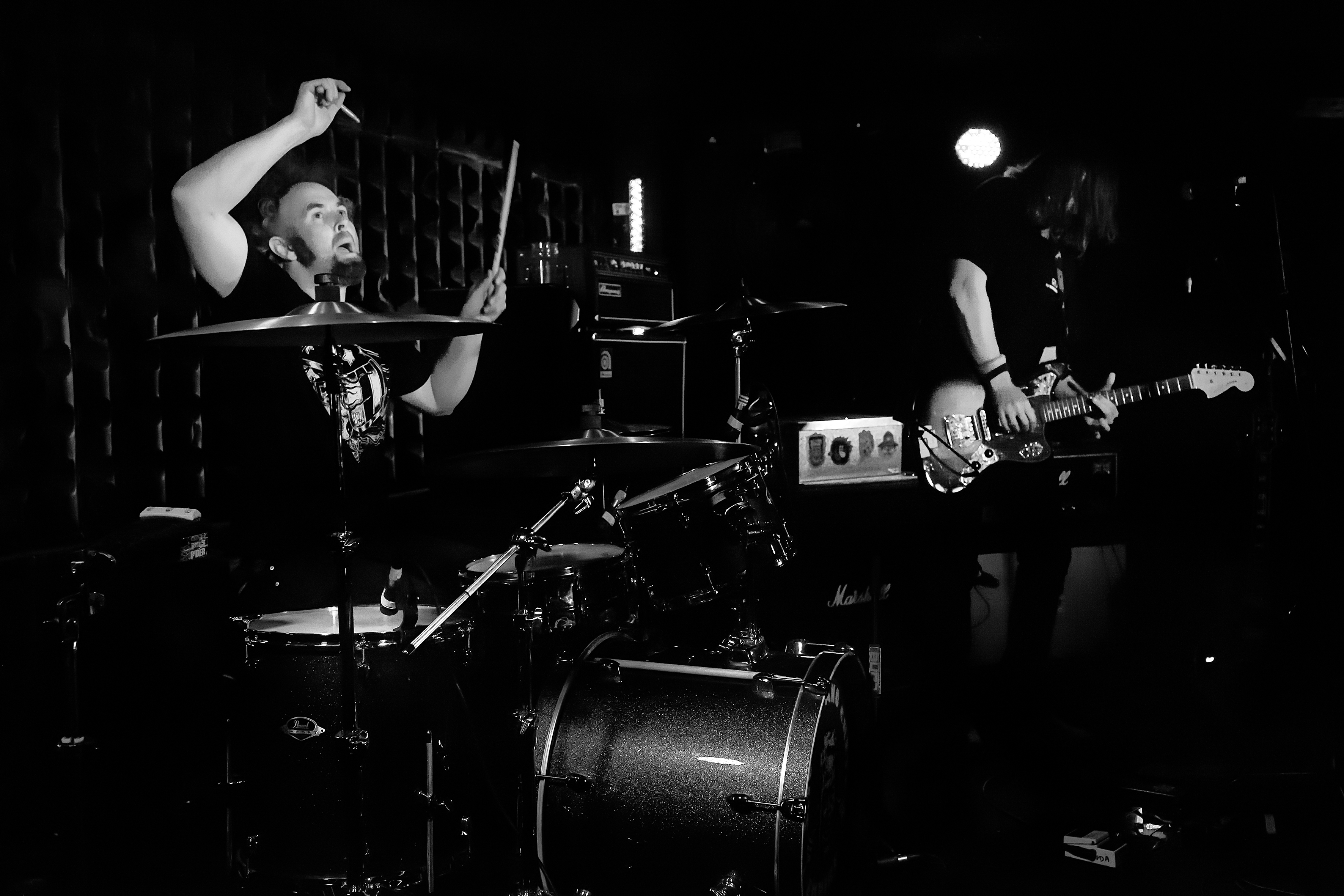 Stream tracks from the Journey To Witch Mountain LP through Bandcamp

Stream tracks from the ‘Light of Doom’ 7″ through Bandcamp

Stream tracks from the ‘Blue Cobra’ 7″ through Bandcamp

Stream tracks from the Self-Titled EP through Bandcamp