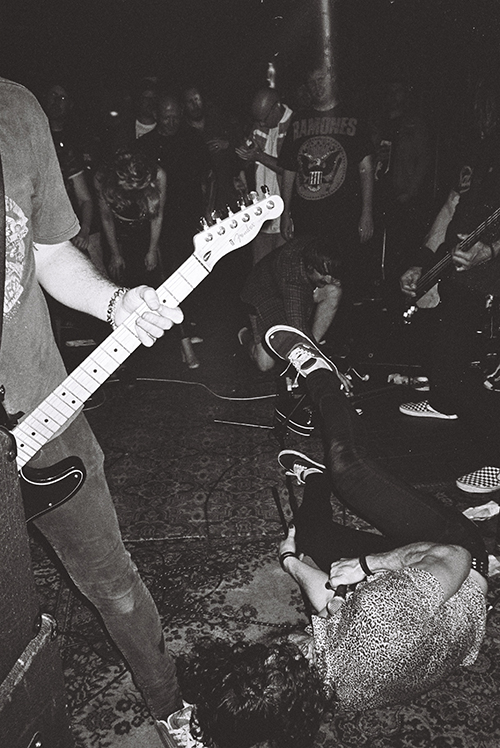 Coffin Wolf are not fucking around!

They came onto the scene in late 2014 with their first release ‘Shadow Life’ in hand, chomping at the bit and sucking the blood and sweat from every pub in Melbourne. Their follow up split with fellow Melbourne punks The FckUps, was very well received across the country, east coast tours ensued before they packed their bags and set off for South East Asia in mid-2015.

The band has since shared the stage with acts such as Bodyjar, 28 Days, Fireballs and Area 7, among many others. In 2016 they signed with Melbourne label Desert Highways. They’ve also played some great festivals including Day In The Dust Festival (WA), and Brewtality Festival (VIC), with their 2019 appearance being their fourth.

Stream Talk Amongst Yourselves LP through Bandcamp