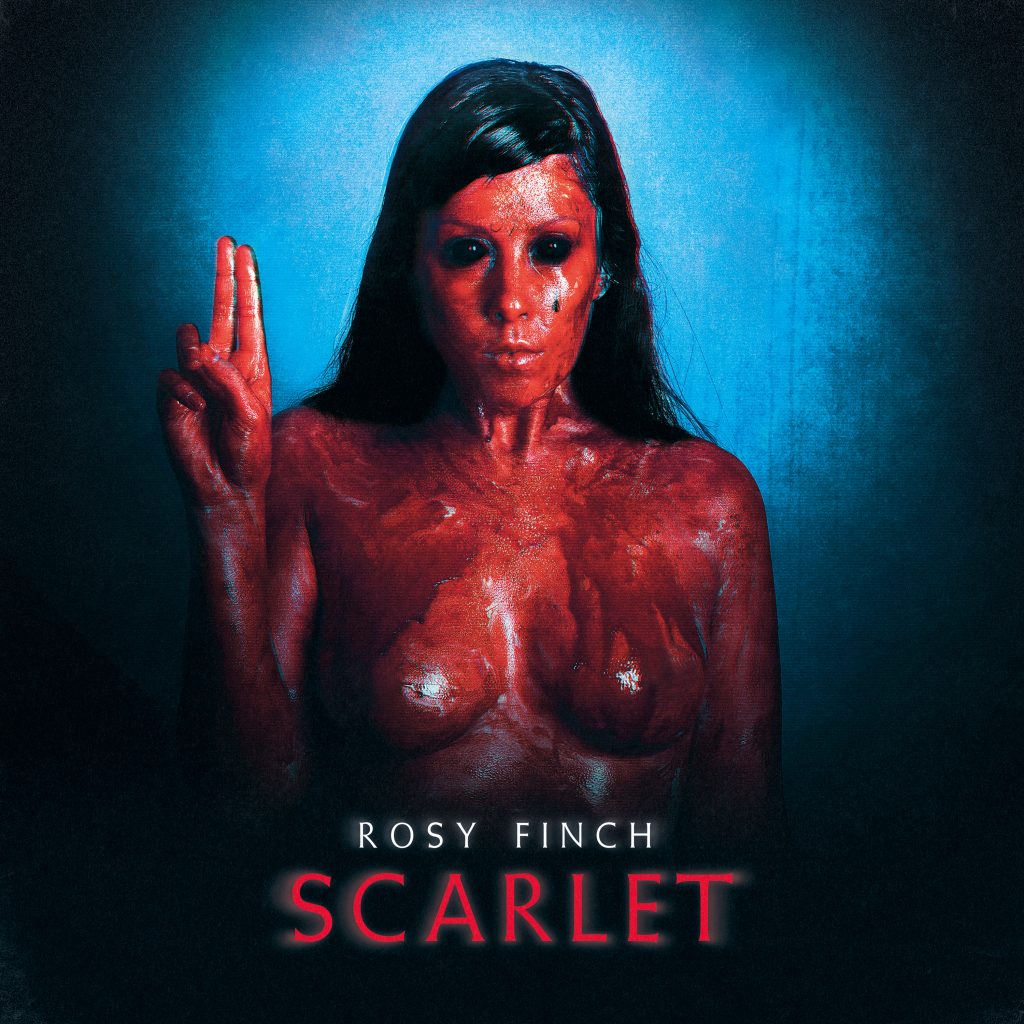 In the wee small hours of a glorious Sydney summer (apocalyptic bushfires blanketing the whole country in smoke, followed by torrentially rain causing flash flooding with a predicted plague of flying spiders due to hit any day!) some dark and nasty sludge doom rock could be the ideal soundtrack. So hitting the play button and diving headfirst into the new release by Rosy Finch, titled Scarlet proved to be just the right hue of black.

Embracing all things dark and dirty, this Spanish doom trio, founded by guitarist/vocalist Mireia Porto, with the bass by Elena Garcia have got a serious handle on the nightmarish doom genre. Drummer Lluis Mas ropes the whole shebang together with his thumping beats. Straight outta the gate, this LP brought to mind the band Bottom, whose album Feels So Good When You’re Gone is a purebred classic that stood the test of time and still manages to deliver.

With the songs range from the moody ‘Gin Fizz’ to the knock ‘em down and drag ‘em out fuckfest of ‘Alizarina’, the band is clearly not prepared to find the right formula and stick with it. Instead, as with all good raconteurs, the pace and intensity is throttled back when the tale calls for it, and some slimy, liquid dissonance injected to lube the chute in some of the more introspective moments.

On the whole, between the filthy production, and an even darker atmosphere Rosy Finch creates with Scarlet, this record should garner the band some attention. Cool songs, cool sounds, some throat-ripping vocals and a fuck ‘em all ‘tude all add up to some great listening.

Rosy Finch Scarlet is out March 6, 2020.
Available for pre-order now through the band HERE and Lay Bare Recordings HERE. 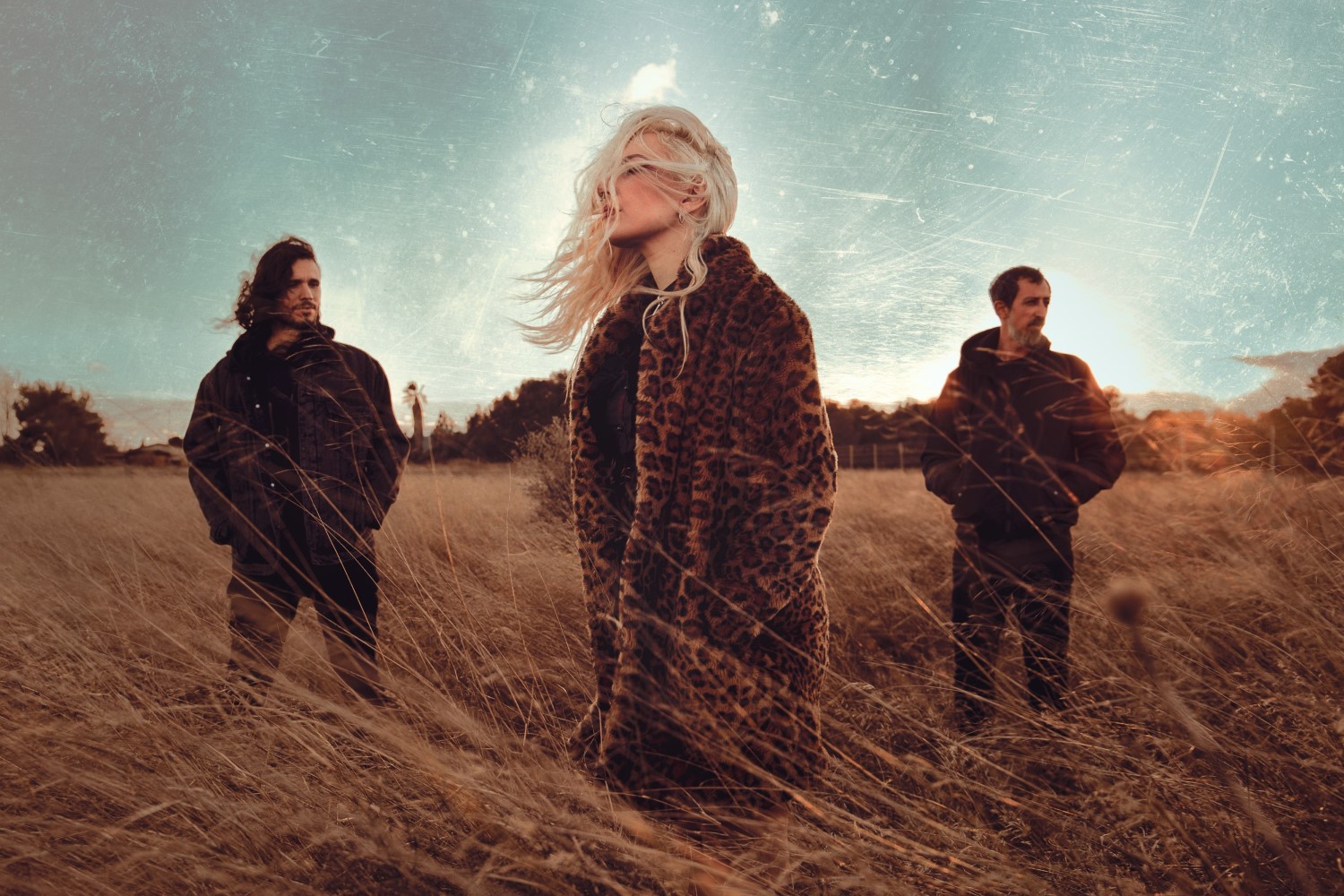