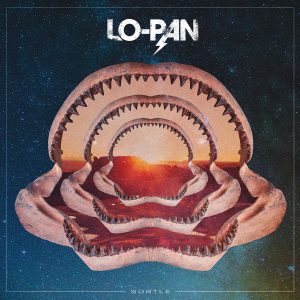 Columbus Ohio’s Lo-Pan have been knocking around the traps for a few years now, playing their brand of sub-metal stoner riff’n’roll and are about to release their fourth LP, Subtle. And interestingly, Subtle does show of the gentler side of Lo-Pan at times. Don’t get me wrong, they haven’t mashed their (collective) foot down on the brakes and taken a sideways screech into MOR-land; more just an exploration of the dynamics of the tunes.

The first thing that caught my ear with Lo-Pan, when I first heard ‘em some years back is the vocals. Jeff Martin, Lo-Pan’s vocalist, has a clean, soulful and strident set of pipes, not what you’d generally come to expect from this style of rock’n’roll, and gives the band a “unique selling point”. The rest of the band are certainly no slouches when it comes to playing either, laying down stone-cold grooves and tense riffing end to end on each Lo-Pan LP.

’10 Days’ starts off with some scratchy, lo-fi guitar, but this doesn’t last long. A tense and punishing slow-burn ride is what ensues.

‘Butcher’s Bill’ is one of the more introspective tunes. Some janglin’ guitars mix it up with some slow chugging riffs. The aforementioned strident vox get a good workout on this one, slinking in an outta the grooves.

‘Bring Me A War’ and ‘Law & Swarm’ are a couple of bar-room brawlers and close out what is a really powerful show of songwriting and playing.

I really dig the handle Lo-Pan have on songwriting as well. Dense, but articulate, and often with a slick off-kilter spin to ‘em and Subtle is a really cool record. Dirty tones, chops, and Jesse Bartz balls-out drumming make for some funtime music. Highly recommended!

LO-PAN Subtle is OUT NOW on CD, LP and also with a 100 page art book/digital download package HERE. 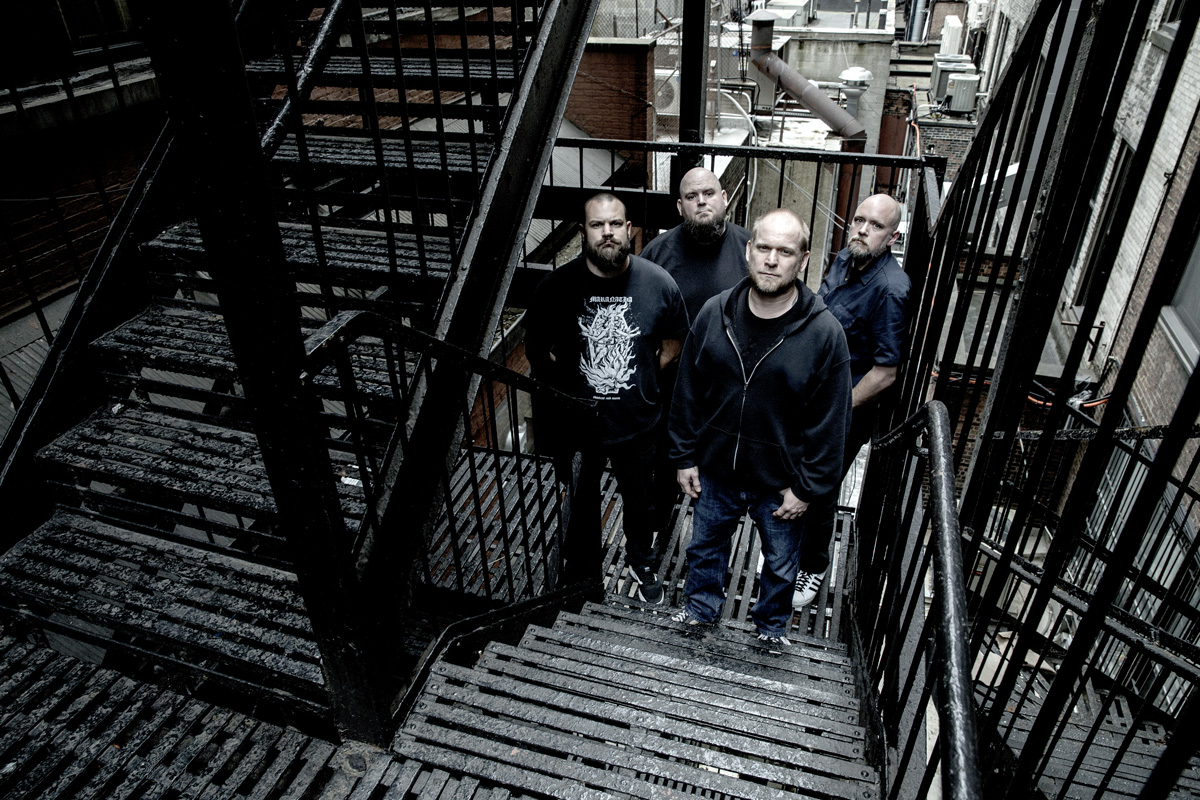