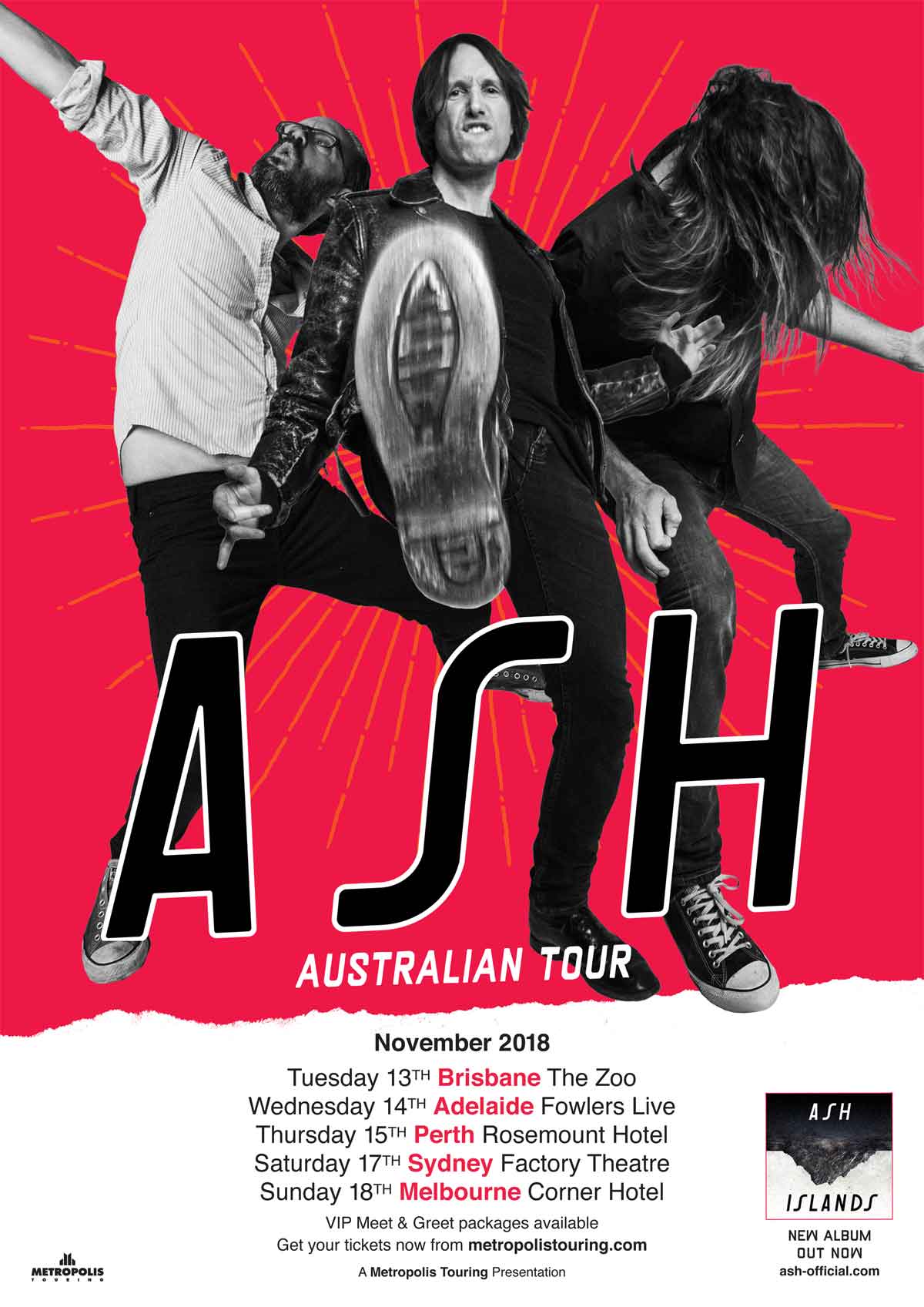 An interesting fact about Wednesday is that this character from The Addams Family named after the weekday was apparently called it by her father because “Wednesday’s child is full of woe”; upsettingly upon entrance into Fowler’s Live on this “Hump Day” evening, it appeared as though the daughter of Charles Addams had used her evil abilities to diminish Adelaide’s spirit with only a minuscule audience present for the opening act. But as former NBA star Paul Pierce once said: “The game isn’t over till the clock says zero” – truthfully, there was not one aspect about this show that represented zero at all, so the show must go on.

To say that local quartet Lead Worm were ecstatic about opening this event would be a vast understatement; it was made abundantly clear by frontman / guitarist Michael Van on numerous occasions. However, from this writer’s point of view, this was the most spirited the outfit actually became in their 40 minutes in the stage light. Admittedly, there was the reduced stage size acting as a challenging obstacle, that was more than apparent and influential on the four-piece’s abilities – although honestly, the band members seemed to have little interaction with each other or their audience during song performance. Respectably, they do transport themselves into their own musical universe that lands somewhere around the post-grunge label and it is an accomplished amalgamation. All-in-all though, their delivery presents itself as slightly insipid. The influence of Californian band Oleander was enjoyably evident on songs ‘Forgive Me’ and ‘Wasted’; furthermore, Lead Worm did have the responsibility of warming up the crowd which had now grown exponentially and to that degree, they achieved a satisfactory result. Nevertheless, maybe with more bigger supporting roles and some touring opportunities, the quartet could grow to a formidable group.

Forget Wednesday Addams, forget the number zero, the time had come for three Irish gentlemen to attack the stage and set fire to a sizeable Adelaide crowd with the intention of leaving behind only their band name as the remains – so to speak. Ash were not here to disappoint and executed (to an extent) their intention more than successfully, flower shirt, moustache and all. Tim Wheeler, Mark Hamilton and Rick McMurray brought the “Double P” to Fowler’s Live, not-well-known-as: “Party Performance” and South Australia lapped it up like Guinness during a cold winter, although this scribe should say Coopers inspired by the oncoming summer. The trio’s take-off was ‘True Story’ but to be frank, the three-piece maintained their constant state of eruption for the near 90 minutes they cheerfully gave to their fans. ‘Annabel’ promoted the celebratory attitude, ‘Oh Yeah’ brought back memories from over 20 years ago (for those who were able to recall such a time) and ‘Confessions In The Pool’ had that summer dance feel that has sadly been criminally ignored for the anthem it is.

Truthfully this was only the first shot of Jameson Whisky, ‘A Life Less Ordinary’, ‘Goldfinger’, ‘Walking Barefoot’, ‘Shining Light’, ‘All That I Have Left’, ‘Incoming Waves’ and ‘Orpheous’ all energised anyone directly influenced by what was transpiring before them. For a slight intermission, a rather hysterical cover of the Cantina band from Star Wars was very much appreciated before Ash sprinted towards the end featuring ‘Jesus Says’, ‘Buzzkill’, ‘Girl From Mars’ and ‘Burn Baby Burn’.

An extended period of time lapsed before the Irish gentlemen returned to finish the celebration (please readers don’t forget the earlier quote from former NBA player Paul Pierce) and did so with three further songs, one being the heavily requested ‘Arcadia’ which satisfied dozens in the audience.

It is a remarkable notion that Ash, after more than two decades together are not only performing to this calibre, but also that they are more than relevant, they are cherished. Don’t call them Brit-pop, don’t compare them to Weezer, however DO pay attention as this outfit influenced infinite bands that are adored today, then we all will thankfully live “A Life Less Ordinary”. 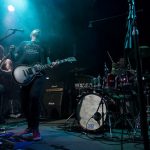 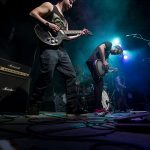 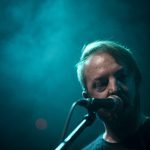 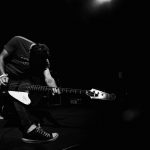 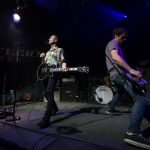 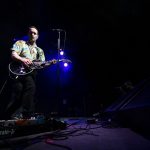 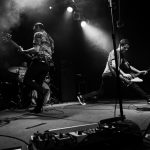 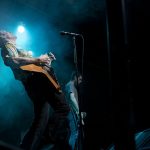 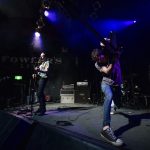 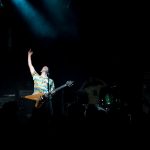 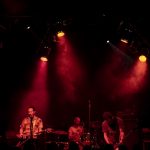 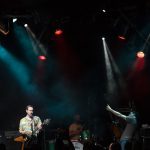 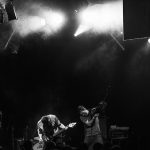 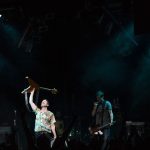 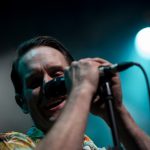