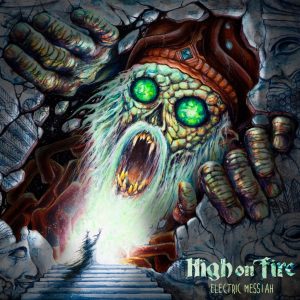 Let’s start off by saying, Matt Pike: 2018’s Man Of The Year. In addition to the surprise Sleep record that dropped in April, it’s been quite a year!

Where the Sleep album The Sciences is a heavy, hypnotic journey back to stoner doom’s roots, High On Fire’s Electric Messiah is the opposite end of the spectrum. High On Fire is like the impossible to ignore, in your face, obsessed with death and destruction relative. Full of fury, the relentless riffs, punchy bass from Jeff Matz and punishing drumming from the underrated Des Kensel, Electric Messiah is non stop from start to finish.

Don’t let the Adventure Time feel of the cover art fool you, this is an album packed with tales of ancient battles, thunder, lightning and total annihilation. High On Fire played around with some slower almost power ballad tracks on their last release 2015’s Luminiferous there’s none of that here. Well, ‘Sanctioned Annihilation’ starts slow but with a title like that you know it’s going to be a heavy hitter about total destruction, and again, I have to shout out Des because he’s phenomenal on this ten and a half minute track.

‘Electric Messiah’ makes me want to break things. In the best, most cathartic way possible of course. The title track features Matt’s war cry within the first 10 seconds and I’m ready to enlist and fight alongside him as our fearless leader. Channel all your rage and frustration at the state of the world right now into the riffs on this record. Scream along. It will make you feel better.

There’s been a whole lot of top quality releases this year. With Electric Messiah, Matt’s got two spots locked into my year end top ten list.

High On Fire’s ‘Electric Messiah’ is OUT NOW through eOne HERE. 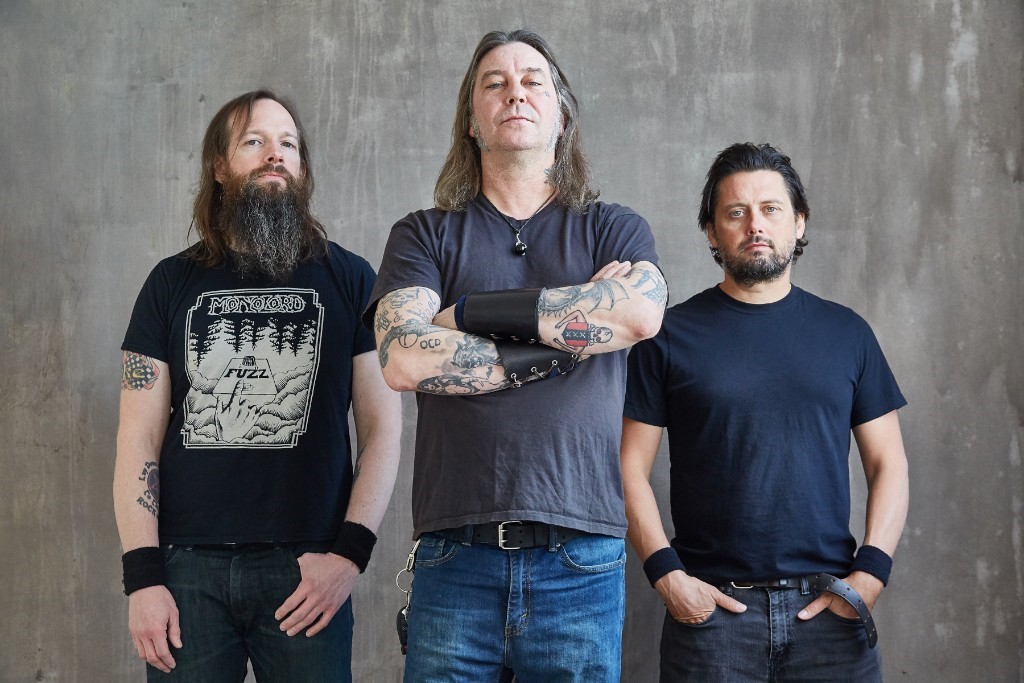