We arrived too late to catch the support, Peter Black in acoustic mode. Sorry mate!

The stage setup looked like a well-lived in share house, replete with ice bucket, some tasty beverages, tulips etc. Just missing a bong and sandwich maker! So after some apparent minor delays, John Garcia and guitarist Ehren Groban took the stage (well, mosey’d on to the stage and dragged up the armchairs!), and prior to their collective musical excursion, Garcia gave a rundown on how much he dug the chance to be doing what he was doing with these (classic) tunes, and how he loved that we were all there to support it. Gracious, and humble and clearly battling through some nerves or shyness, he came across as an easy going dude.

Eschewing the safe path by opening with more familiar tunes, they chose to open with ‘Chicken Delight’ and ‘Don’t Even Think About It’, before we scored with the Kyuss epic ‘Gardenia’. Garcia’s “clean” tones were surprisingly strong, although it wasn’t long until that “not a scream, but an upper register howl” hit us, along with some impressive audience vocal participation. ‘Jim’s Whiskers’ was next, apparently about Jim Morrison. Ok.

‘El Rodeo’ and Hermano’s ‘Kentucky’ were next, with ‘El Rodeo’ going down particularly well. Cue more audience participation with this one as well!

‘Boulevard’ and ‘5000 Miles’ were followed with another Kyuss classic, ‘Space Cadet’, which was a sure standout.

‘My Everything’ saw Garcia slip from the limelight, and allow his right-hand man take over for an epic-length instrumental tune.

Back into duo mode, and it was back to the Kyuss back catalogue with ‘Green Machine’, and probably the most rousing singalong of the night, with almost everyone joining in on vocals.

‘Whitewater’ and ‘Kylie’ rounded out the set, no encore, and the show was over. It was a great and enjoyable performance, and showed what a great talent Garcia is, outside of the realm of his better known stoner bands, and deserves all the accolades he’s received over the years. And here’s hoping he continues his acoustic path as well. 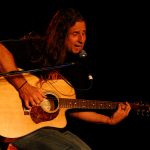 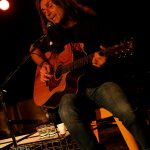 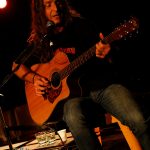 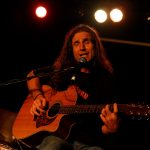 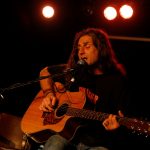 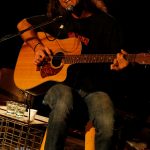 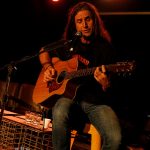 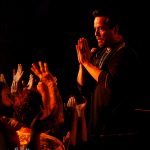 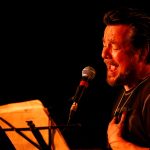 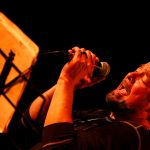 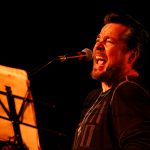 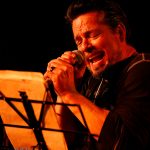 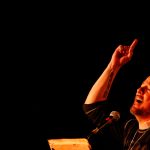 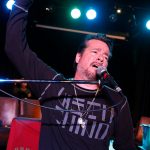 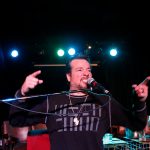 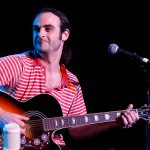 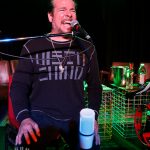 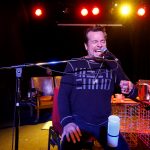 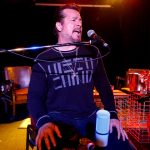