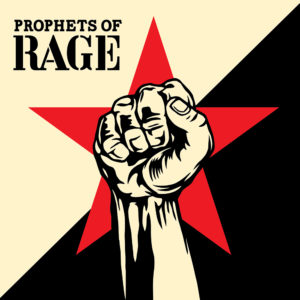 In the mid ’90s there was not one single band that was more political than Rage Against The Machine, their self-titled album was like a punch in the throat while be being suffocated. Their militancy and strong lyrics made crowds think that shit could be changed, everything that they sang about they backed it up with passion and knowledge, there wasn’t an inch of fakery about them.

So when it was announced that 3/4 of Rage (Tom Morello – guitar, Brad Wilk – drums, and Tim Commerford – bass) were teaming up with hip hop heavy weights Public Enemy‘s Chuck D (vocals) and DJ Lord (turntables) and Cypress Hill‘s B-Real (vocals), to form Prophets of Rage (named after a Public Enemy track) it was like the Messiah had returned.

The times we live in now are darker and bleaker than when the first RATM album came out, so when Prophets of Rage was released I’m sure a lot of people thought they would revolutionise the music world again.

There are definitely bursts of energy and anger, but as a whole there seems to be something missing, Zack de la Rocha‘s shoes were always going to be big ones to fill, he was an incredible singer that made you believe every word that he spat and rapped about.

The first track ‘Radical Eyes’, doesn’t exactly start a fire, it’s more a spark that is trying to ignite.

‘Unfuck the World’ ramps it up a bit heavier and harder, with Morello’s signature guitar bending. You can feel the animal rage getting angrier as it stalks inside the cage, there is a poignant spoken word line at the end of the song where someone speaks about the straw that broke the camel’s back, Prophets are the kind of band that unify that kind of passion from their listener’s.

‘Smashit’ encourages the listener to take the power back that has been relinquished by the corporate powers that be.

In the times that we live in we need bands like Prophets of Rage more than anything, they educate and empower people to not just sit behind a keyboard but to actually get out there and make their own revolution. The album might not be everything that people were hoping for, but for what it is, it is still a strong fuck you to the corporate world. 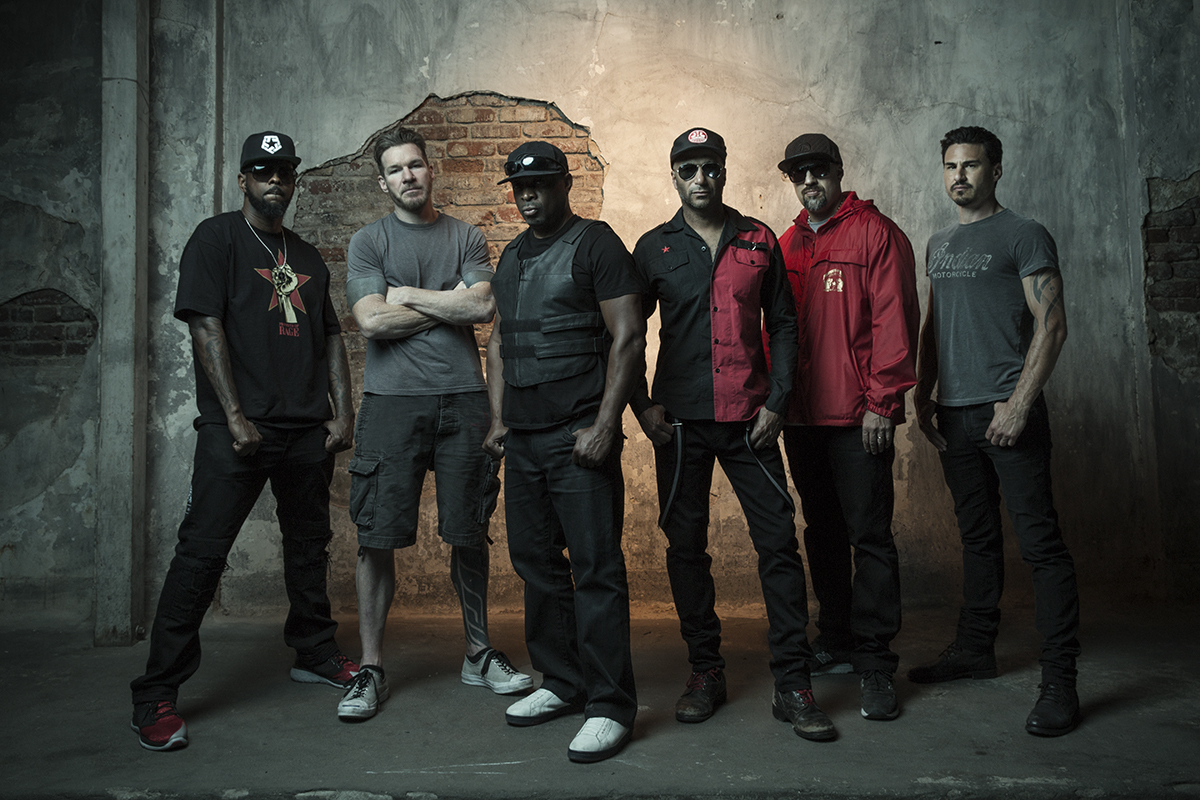