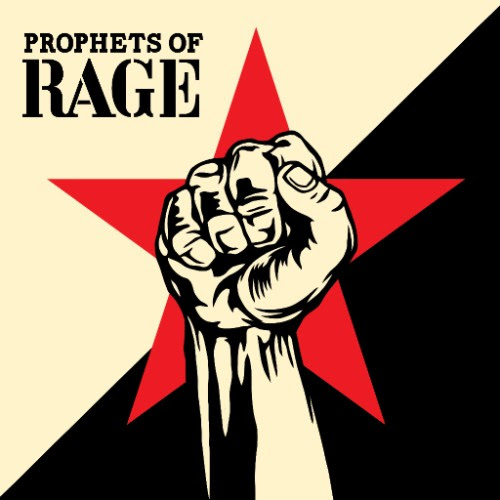 PROPHETS OF RAGE prepare to ‘UNFUCK THE WORLD’!

Today, the groundbreaking musicians shared the LP’s politically charged lead track ‘Unfuck The World’, with a blistering Michael Moore directed video via VEVO. “I am thrilled to once again be working with my old friends and comrades in the struggle for a just world,” said Moore. “Prophets Of Rage is the right band, saying the right shit, at this very critical moment. This music video is our collective battle cry against those who seek to harm the innocent and the powerless. I am proud to have directed this video and I ask all who see it do their part to unfuck this world. ALL HANDS ON DECK!” 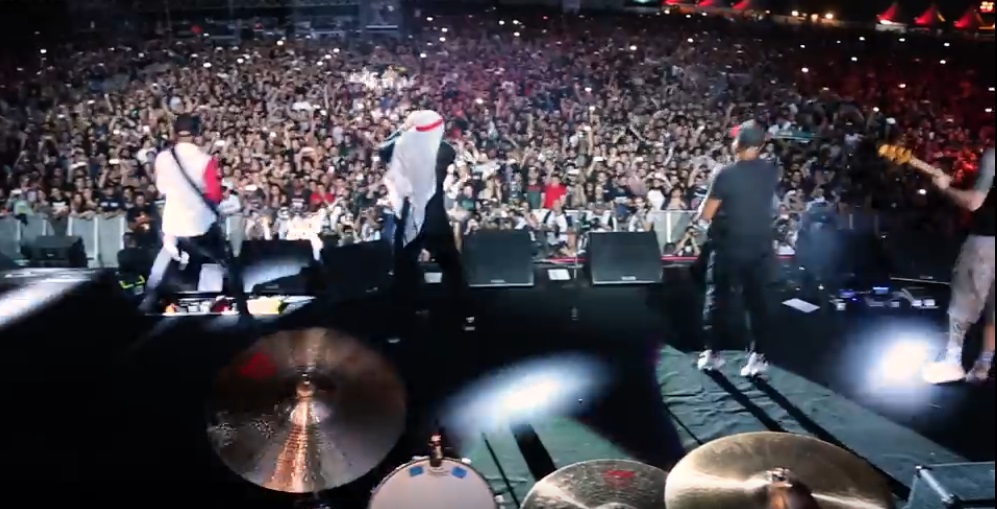 Prophets Of Rage came together during 2016’s tumultuous election to combat the coming storm, wherever it may lead. Fresh off the road and riled up following last summer’s highly successful MAKE AMERICA RAGE AGAIN tour, the group knew it could evolve from protest performance art with a tactical mission, to a stand-alone entity with creative ideas all its own. Holed up with longtime Rage collaborator, producer Brendan O’Brien, the band fused the diverse styles, sonic firepower and hard-hitting social consciousness of their previous work, into an inventive and compelling new musical statement, completing the album’s twelve tracks in just over a month of recording. Prophets Of Rage quickly became as much a shared experience between its members as it was a call-to-action for the world at large.

The sessions created a new space for growth and progression, whether with the incorporation of DJ Lord’s turntablist elements or B-Real tackling broader subjects, such as homelessness on the song ‘Living On The 110’. “When we first got together, we were playing songs from our catalogue, but we were also playing new grooves, with everyone improvising. And that felt really good,” Wilk remembers. “Soon there was a language that all of us speak.” “We went on tour and got good as a band,” Commerford added. “We’re making music in the way that bands made music back in the day.”

At its core, Prophets Of Rage functions not only on a love of music, but a deep belief in its power as a tool, and a weapon. “There were rhythms before there were words,” Morello observes. “Music has both the ability to reflect and transform the times. There’s a long history of that, from slave spirituals, to ‘We Shall Overcome,’ to the Sex Pistols.” Woven into the bands DNA are influences as varied as The Clash, KRS-One, and Johnny Cash, as well as the undeniable ideals and aesthetics of its predecessors: Public Enemy’s frenzied, racing textures, Rage’s jaw-melting riffs, Cypress Hill’s manically playful party energy. “The music is the passport to the world,” Chuck D says, describing the unique bond the group shares. “It’s not always a given to have members who want to go where few have gone.”

As the band states clearly at the end of the thought provoking and compelling new video, “The world’s not going to change itself, that’s up to you.”

Prophets Of Rage will take their message of activism and grass-roots change across the world this year with dates internationally and in the U.S. More dates will be announced soon. 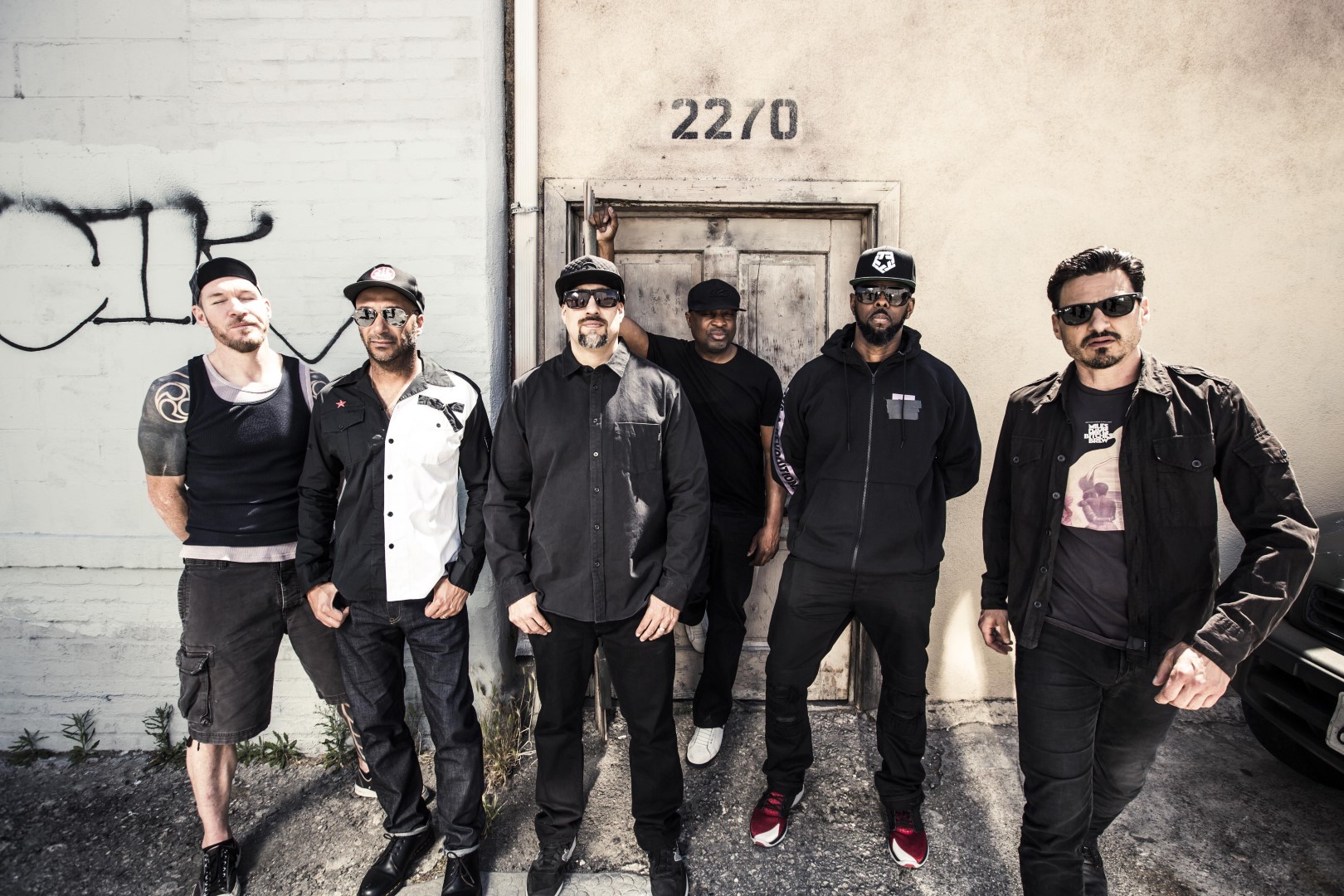