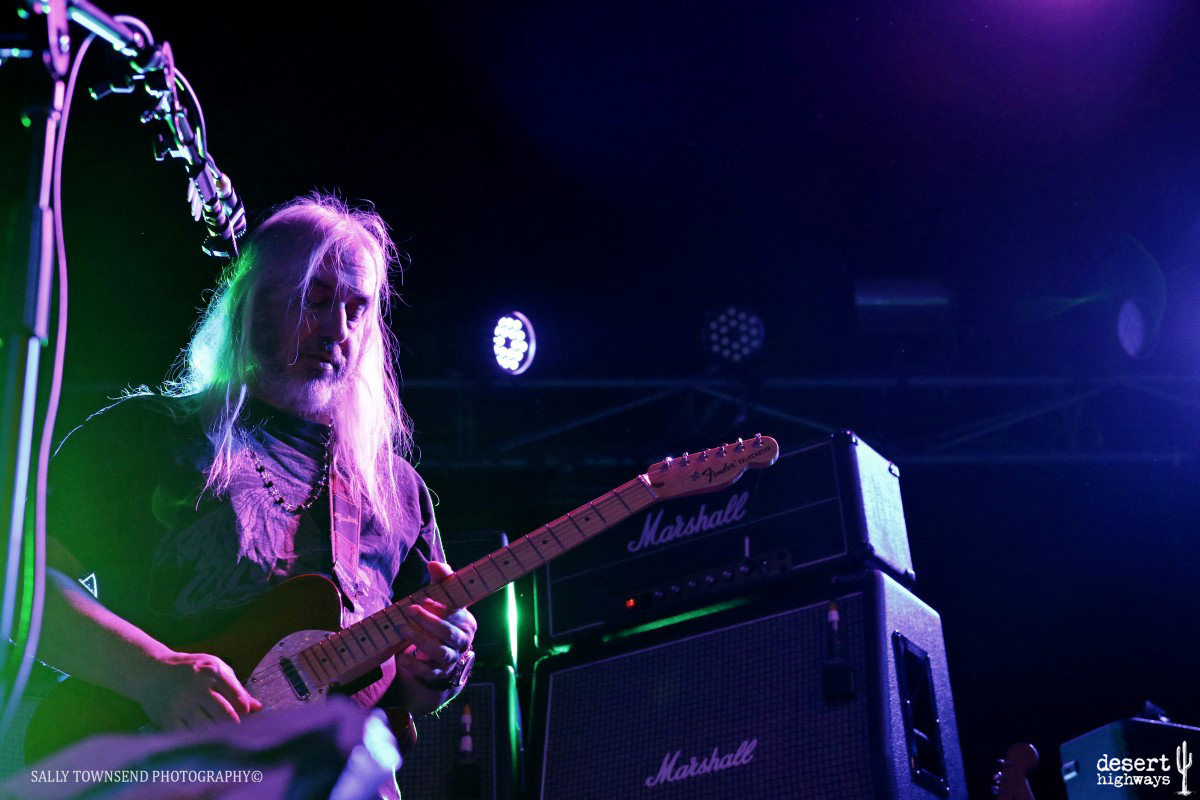 Partly because I am a product of the ‘90s music scene and partly because anything J Mascis and co are associated with is awesome, I was psyched to be heading off to Thornbury in Melbourne for the second of two sold out shows at the Croxton Bandroom. Dinosaur Jr are touring their eleventh studio album, 2016’s Give a Glimpse of What Yer Not, and their fourth since reforming in 2005 with the original lineup.

Local band Flour are the only support and opened to a quickly filling room. The guys already had a buzz about them when they first started in 2014 and as time goes by they keep going from strength to strength. However, they did have to start one of their songs again, as guitarist Steve Cohen announced that he was really hung over and stopped at the intro. Flour come from a place of pure unadulterated don’t-give-a-fuck rock’n’roll and for fans, that was no drama, a restart is just part of the show. And the hangover was probably fair enough, his ‘Left of The Dial’ art show with Sydney-sider Ben Brown kicked off the night before (Check it out here!).

Appropriately Flour’s drummer Matt Radford was wearing a GOD shirt as that’s the place the band always take me back to, such an awesome time in Aussie rock when bands like GOD, Massappeal, and Hellmenn graced the stage. Throw in some Lime Spiders and  The Celibate Rifles with a shitload of attitude and somewhere in there for me, that’s Flour. By the end of their set they were in that perfect spot and it would’ve been great if they could’ve kept going.

The Croxton main bandroom curtains were closed as the house music faded and J was heard gently strumming his way into ‘Bulbs Of Passion’, taken from their 1985 debut. As the stage appeared, the room erupted. The original Dinosaur Jr lineup consisting of singer / guitarist J Mascis (Sweet Apple, Heavy Blanket, Witch, Deep Wound), bassist Lou Barlow (Sebadoh, The Folk Implosion, Deep Wound) and drummer Murph (The Lemonheads) are a site to behold. They truly gel live and it shows. It also fuckin hurts! The band are up there as one of the loudest I’ve ever seen along with Ministry, Acid King, Tumbleweed and Hobo Magic! But it’s a good loud and the Croxton sound kicks arse.

There was a lot of talk leading up to this tour of what they might play, and with so many albums it’s hard to cover what everyone wants but they seemed to hit the mark for most (although admittedly they missed ‘Get Me’). Some new songs like ‘Tiny’, ‘Goin Down’ and ‘I Walk For Miles’ from their latest album, although somewhat less known to some fans were still well received, but it was the classic’s like the opener for 1991’s Greenmind album, ‘The Wagon’ (joined onstage by Graham Clise from Annihilation Time / Lecherous Gaze / Witch), the epitome for slacker fuzz rock, ‘Freak Scene’, and ‘Feel The Pain’ that really connected with the room.

Dinosaur Jr’s sound is so warm. The guitar tone and level of fuzz is second to none. It’s like there’s a warm summer white noise continually meandering through the room keeping us cozy with wide eyed smiles on our faces. Those solos that stretch our minds beyond the horizon and Lou’s bass playing, Murph’s drumming; both hit it hard and nothing can really say it properly, it was just fuckin perfect. The impact that this band has had on musicians the world over is huge and from muso to listener, they’re all well respected with everything they do.

It was a huge set and no one seemed to leave disappointed; massive list of songs, huge sound, and coziest fuzz in the land. The highlights for me were definitely hearing ‘The Wagon’ live again and for sure when Melbourne rock legend Joel Silbersher (GOD, Hoss) and once again Clise, joined them onstage during the encore to cover the classic GOD song ‘My Pal’. I’ve seen Silbersher play that with a few bands now including last year’s Seedy Jeezus tour with Isaiah Mitchell (Earthless), every time it’s energetic and passionate, every version sounds a little different but always an instant highlight. Dinosaur Jr are the epitome of awesome and yet again reinforced why they are still at the top of their game with a career that spans 33 years! 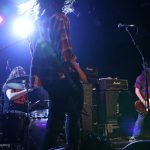 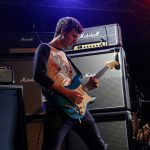 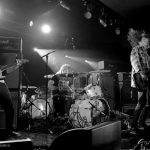 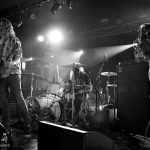 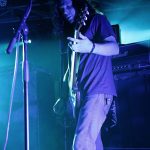 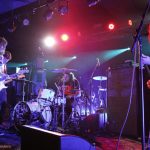 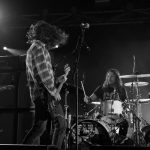 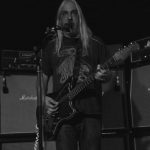 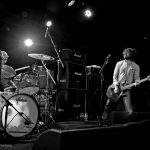 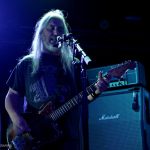 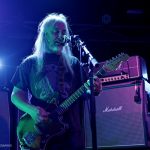 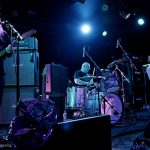 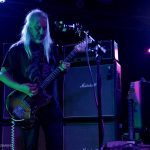 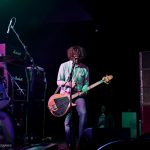 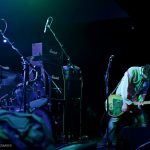 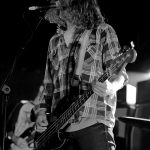 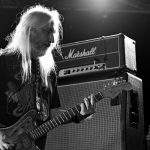 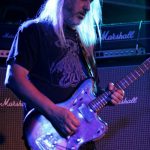 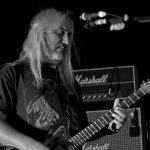 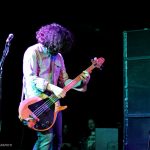