Friday night in Sydney and the early signs that summer had begun to rear its hot little head had just appeared on the horizon. Warmish, a bit humid, no need for a jacket any more. I took a slow walk to the bus stop, drank a beer on the way and headed to the ‘Hag.

I arrived, grabbed a beer and hit the band room to check out Comacozer. Some hot’n’heavy, bludgeoning riffs were being marched out by the instrumental trio. Screaming guitar licks and a bass player who was doing a great trade in fuzz bass. Some seriously bone-jarring tones were being wrenched from his bass. Their psyche-doom was pretty neat, but ultimately, I think having a vocalist could have helped their cause.

Sweden, in paying of the karmic debt accrued by Abba, have spawned more great rock’n’roll, stoner, metal and doom bands than any other nation per capita. Enter Monolord. Sludge-doom three piece, lotsa crushingly cool riffs, although I thought the vocals could be used to better effect and allow a bit more focus on the songwriting. Very heavy on the vibe, and the room was jumping, throwing horns, chairs, bar staff etc. After about forty five minutes of the steamrolling pummel, I decided another beer wouldn’t go astray and headed for the bar, caught a few songs by the Celt-folk band entertaining the punters out there and shot the shit with a few people while I waited for Ufomammut to start.

Italian psyche-sludge band Ufomammut, known for (amongst other things) their epic compositions, freaked out light show and heavily effects-driven music. Post gig, I was assured that they do actually have songs, and make more sense on record than was apparent by the tripped out live show. Cool lights, some images projected around the room, heavy, crushing riffs and lotsa volume, and kept the crowd totally entertained for the whole set. Don’t expect any catchy pop tunes; Ufomammut are all about the heavy, space doom lurch. The wall of fans who turned out for this show were all well satisfied, getting much more than their money’s worth as Ufomammut rolled through their set, all the time being as unstoppable as a planetoid that has fallen from its’ orbit. An epic live show! 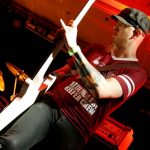 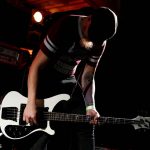 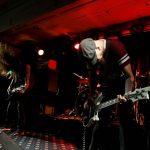 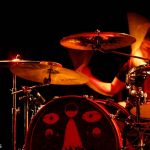 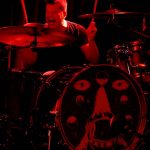 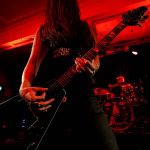 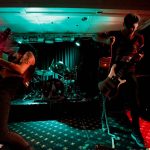 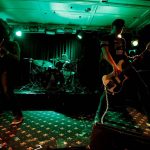 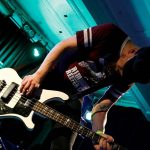 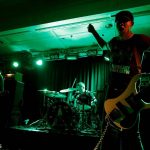 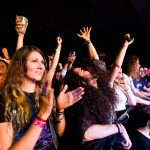 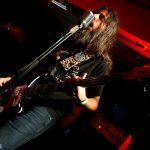 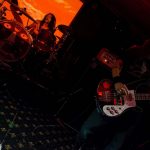 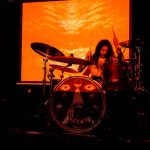 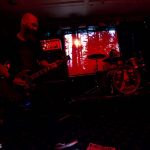 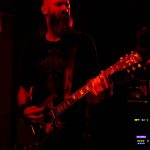 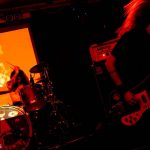 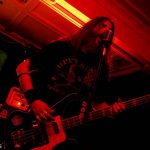 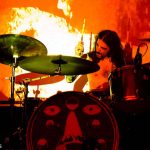 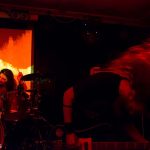 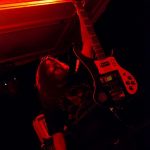 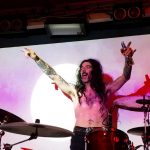