I never had a full blown emo or punk phase while I was in high school, and that fact is made extremely clear as I walk my green tartan culottes and ‘tres chic’ beret into a sardine can known as The Astor Lounge, packed with black band shirts, pleather chokers, candy coloured hair and slick side fringes. It evoked a sense of nostalgia for a teenagedom I never had. I was informed by two excited young women outside the venue that I am in for a night of “underground grungey screaming” from tonight’s main act. I am excited.

The support act is Walter Schreifels from New York. He is flying solo tonight – just him and his guitar. A surprising choice of support for such an energetic main act, but Schreifels warmed the predominantly teenage crowd up with some chilled out, listenable little tunes. Highlights included the alternative-swing number ‘Adderall Highway’ and ‘Away From The Speed’. In listening to Schreifels, I only wished that he had a band with him to punch up his songs a little more, as the solo-man-with-guitar set up made potential grungey tunes seem a tad too dad-rock for my liking. However, after a mix of light banter and humorous yet vague stories, he finished his set with really quite a beautiful song called ‘Open Letter to The Scene’ – lamenting a passed musician from the Lower East Side who had a very ‘don’t sell out’ kind of view that people didn’t like sometimes. A fitting finish to an engaged and interactive crowd. Once the very cheery Walter Schreifels left the stage, the young crowd began to pack even more toward the stage, as their much-less-side-fringed parents began to join me in the tiered seating up the back.

After a slightly disconcertingly loud soundcheck (again, I am not a member of the punk scene), I spotted half of the audience crowding around the side door of The Astor Lounge, and given the screaming of the young women, it was clear that Frank Iero and his band had entered the building. With a cheeky smile and a “Hello Friends” from the frontman, The Patience opened strong with a fun, punchy, energetic pop punk track – thrashing about and making use of all the room on the small wobbly stage. Second track ‘Tragician’ flowed seamlessly into ‘Blood Infection’ and the young crowd were well warmed up. Iero’s notably nasal tone made it slightly hard to figure out what exactly he was singing over the intense guitar driven songs, but given the devout fans knew almost every track word for word, it was easy enough to catch phrases here and there from them. Iero spoke to the audience in a supportive and relatable fashion, encouraging them to “go a little crazy”. As he went on to some more touching comments about how amazing it is that he and the audience are sharing these same experiences, he was echoed with a couple of screams of “You saved my life!”.

The Patience performed a fast paced and electric 18 song set packed with crowd pleasing tracks like the single ‘Weighted’, some good old fashioned bratty punk like ‘Stage Four Fear of Trying’, and an amazing finale of ‘Rockaway Beach’ by punk veterans The Ramones, joined by support act Walter Schreifels. It was a massive night of kids having a really fun time, as I sat there feeling a little like a proud emo-scene mother. Nobody got out of hand, the crowd were very attentive and respectful, and I have no doubt that all of the teenagers in the crowd are going to remember this rare and intimate gig for a very long time to come. 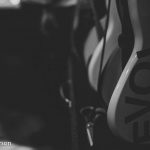 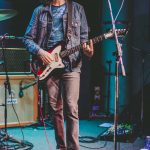 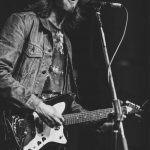 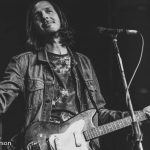 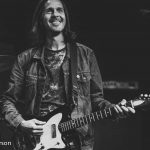 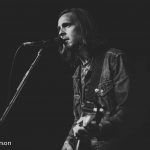 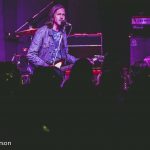 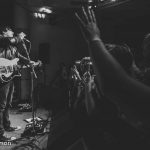 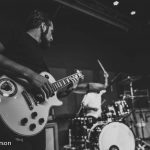 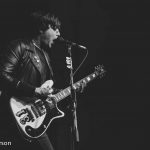 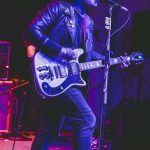 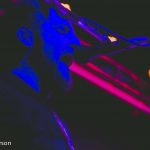 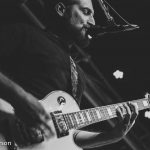 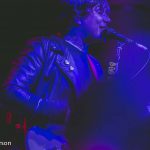 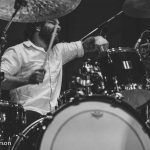 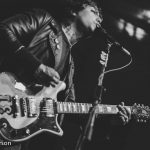 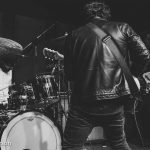 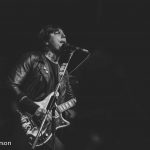 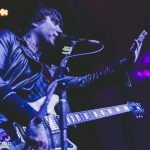 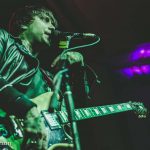 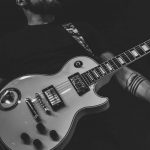 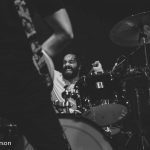 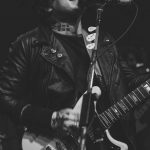 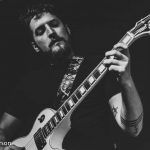 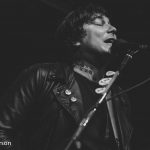 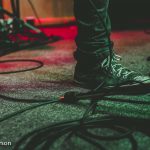 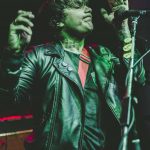 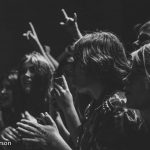 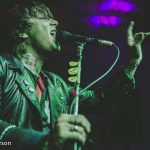 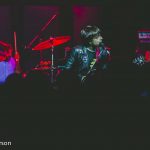