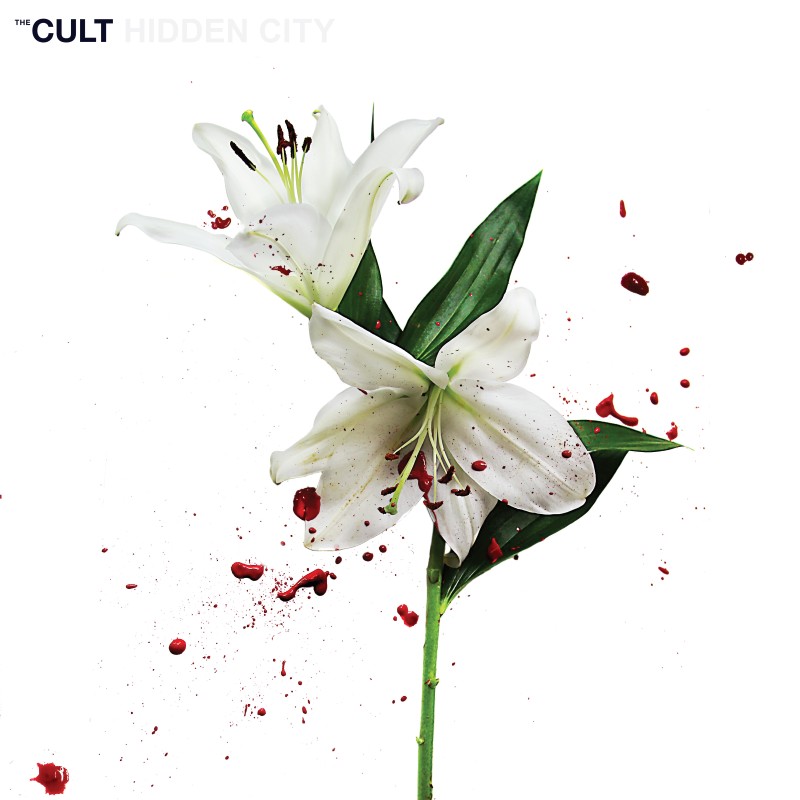 The Cult. They were the soundtrack to my life for a couple of years circa ’86-’87. Cruising the “mean streets” of Sydney with my friends Mark and Roberta in a purple Gemini, with Love and Electric almost always on the tape deck. Laughing, stupid jokes and our attempts to form a band, which ultimately failed collectively, but separately we did manage to achieve. Ian Astbury’s vocals and Billy Duffy and his cock-rock guitar histrionics. I hear those tunes now and I’m right back there, rolling into gigs and crashing through life with that teenage abandon. It also seemed to be the end an era, following the Cults ‘87 Australian tour when I saw them play two nights running at Selina’s. When I think back, I don’t seem to be able to recall listening to them very frequently ever again after those two shows. Until now.

The Cult have fluctuated fairly dramatically over the years, with break ups, reformations and about a thousand different rhythm sections, while Duffy and Astbury remain the constant. Drummer John Tempesta (ex White Zombie / Rob Zombie / Testament / Helmet and more) has been wielding the sticks for the last decade while several bass players have come and gone. His trademark rhythmic crunch is present on several tracks on this record.

With a near thirty year gap in my hearing any of their output, I found the musical development to be highly pronounced and interesting. The tunes are more developed, but the foot to the floor rock energy has barely dissipated, although maybe it has just grown up a bit. Hidden City is the third piece in a trilogy and they cover a good deal of ground musical.

It blasts off with ‘Dark Energy’ and its loping tribal backbone. Astbury is in full voice and Duffy is tearing it up on this. A bit too much of the chorus-y guitar sound he often uses, but that’s just my personal preference (note to guitarists; throw ALL your chorus / flange / phase / I don’t know what the fuck it does pedals in the bin. You don’t need ‘em!). Nevertheless, this song rocks. ‘No Love Lost’ and ‘Dance The Night’ follow a similar style. Both pretty neat tunes. ‘Dance The Night’ in particular, the chorus is shot full of earworm.

‘In Blood’ has a slower pace and an intro (as well as some of the of the licks that run through it) with a medieval vibe. ‘Bird Of Paradise’ and ‘Hinterland’ set the landscape for my pick of the litter. ‘G O A T’. This little beast is all about the guitars, with Astbury also at his open-throated best during the peaks. Anthemic and driving. Big riffs, solos, bellowing vocals. Probably broken bones and lacerations too. It had me hooked on the first listen.

I couldn’t help but wonder if they were listening to ‘Kashmir’ when they wrote ‘Deeply Ordered Chaos’. No more needs to be said on this.

‘Lillies’ is the weakest offering on this LP. Just a bit too insipid and bland for my liking, and should probably have been omitted.

They wrap things up with ‘Sound And Fury’. Lou Reed is probably owed a song-writing credit on this one. Immediately, it called to mind ‘Perfect Day’. But then again, maybe not. Well, everything sounds like something, it’s unavoidable when writing a song, and could just be an accident. You decide.

Don’t drink the poison, but definitely give this a listen. Way more “produced” than most of my listening choices, but nonetheless, it’s a great record and not a one trick pony either. Some songs have shades of the Bad Seeds (mostly the piano) coursing through them, and an abundance of light and dark that keep things interesting. While it will never be my favourite LP, I may trawl through their back catalogue now and fill some of the gaps since I bought Electric. Overall, it’s a pretty cool rock record, and a more than decent bookend for their classic ‘80s era albums.