For the last day of Autumn, even the calling of the warm glow emitted from my home away from home, Fowler’s Live, had this scribe feeling somewhat at unease with what may transpire. A show of this nature on a Sunday night has an unfortunate tendency in Adelaide to be met with an undersized audience. It would seem however that Adelaide had no apprehension toward this event, an excellent attendance was in tow, which added further exhiliration to the already intoxicated atmosphere.

Ear plugs were a necessity for opening local act Last Days Of Kali, but in an outstanding nature. The trio who radiate a deafening wall of post-rock / post-metal / instrumental sound easily transfixed the early comers to the venue and lost themselves in their awe-inspiring talent. Barely muttering a word throughout their performance, more impressively barely needing to, their music did the talking at an excellently damaging nature. If indie doom is up your alley, this three-piece are arguably the best in the nation at it, especially with their intricate keyboard addition which arouses another dimension to their soundscape.

Another Adelaide act who was not familiar to this writer by the name of Crypt had the role of main support tonight, quickly I found myself at dismay for not discovering the sextet earlier. Landing somewhere between Kvelertak, Black Sabbath and the more hard rock nature of Red Fang, their three guitar attack fascinated the eager observers. As self-professed whiskey-soaked-doom-rockers, a description which is entirely accurate, their execution of Dead River was spectacular with it’s ambient groove. The band’s debut EP Kvlt MMXXIV is worth the attention of anyone who enjoys the aforementioned outfits and without doubt many converted to fans of these “hidden vault” enthusiasts.

A 23 year career consisting of 19 studio albums and literally countless other releases, this was the symbolic first time that Japanese noise makers Boris had visited Adelaide and Fowler’s was the place to be. The trio’s presence was instantaneously felt, drummer Atsuo was near insane with his animated charisma, climbing atop anything he saw fit, the barrier, his drums and eventually the audience. He also incorporated the use of the enormous hanging gong when he could whilst yelping and somehow maintaining a superhuman rhythm section. Takeshi maintained the near impossible interchanging from bass and lead guitar with his double bowed weapon featuring both instruments, two necks and 10 strings. Amongst this sophisticated and complicated setup, he still yet managed to sing with flawless ability to near recorded perfection.

However, the graceful aspect of this extravaganza belonged to guitarist Wata, who not only matched the inexplicable talent of her co-pilots, but also transported both herself and the crowd to another universe with hypnotic playing. Seamlessly the band moved between thrash, pop-rock, doom, post-rock, post-metal and even disturbingly without issue hardcore genres in their set-list; it simply bewildered the onlookers.

Boris’ talent is undeniable, their live show is mesmerising and their formula diverse and impeccable. One would be hard-pressed to compare the three magicians who make up the outfit to anyone, but that’s why Boris are so exceptional and unique. One favour to ask? Please do not wait another 19 years until you next visit. 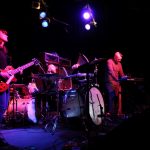 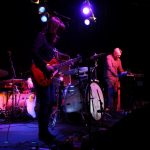 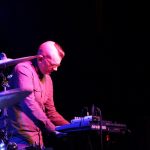 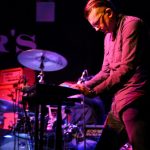 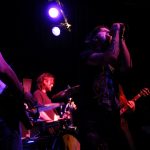 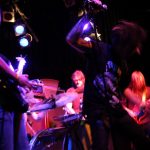 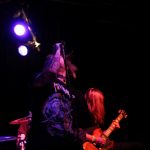 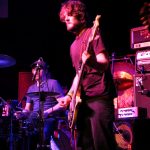 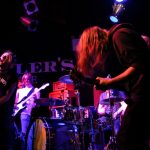 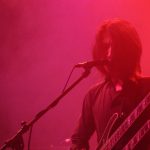 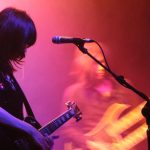 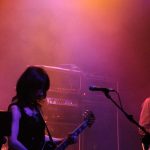 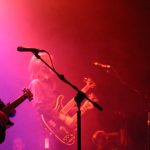 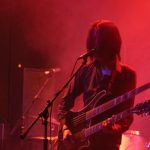 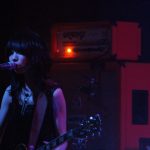 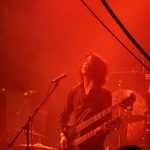 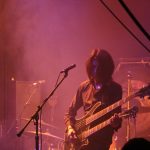 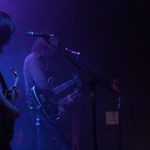 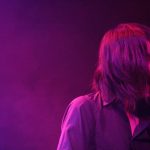 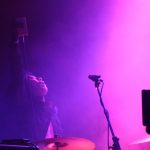 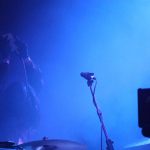 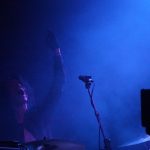 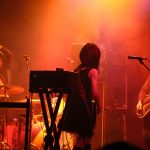 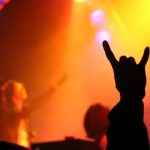