I walked out of venue at the end of the night thinking ‘what the hell am I going to write about this gig?’ Some bands transcend description, some sounds can’t be grouped in with their peers or predecessors, and some don’t deserve to be dissected and explained. Chris Robinson Brotherhood showed that it doesn’t matter if at times the world can be a bit grey or if someone steals your hat and runs away; music and passion is the key to make you smile.

However, in case you don’t know them, I’ll try to throw you in the general direction of the vibe of the room. If you chopped up some Black Oak Arkansas and blended it with the Grateful Dead, a little of the complexity of Zappa and rolled a giant spliff using CCR papers, you’d be blowing The Corner Hotel out with some good ol’ Chris Robinson Brotherhood. They’re a blend of blues and southern rock with some well stretched out psych jams throughout.

With my aging legs and attention span, during the break I wasn’t sure how a second and longer set would sit, yet it seemed that the first was merely a dress rehearsal for the night. They continued to warm up and it kept getting better and better as they went on. By the end, the room could’ve quite easily enjoyed a third set!

Although the band is called the Chris Robinson Brotherhood and the ex-Black Crowes singer and founder, Robinson himself is truly a talent; it’s deceiving in its title of who stands out. Each member had their own stage time and musical prowess down but it was keyboardist Adam MacDougall for me personally that was the stand out. Sitting surrounded by a Rhodes Eighty-Eight, Hohner Clarinet D6 and Moog keyboards, with a sea of pedals around his feet including various Wah’s for as far as the eye could see, MacDougall was like that typical mad genius letting his frustration out on his instrument, yet it wasn’t chaos. At times ‘70s funk groove synth, gentle melodies dancing from keyboard to keyboard, some spacey overlays or absolute manic meltdowns, but it was always perfect and the band continually complimented each other as a whole.

The two sets were made up of half Chris Robinson Brotherhood songs and half covers that included Hard To Handle (Otis Redding and also recorded by The Black Crowes), A Hard Rain’s A Gonna Fall (Bob Dylan), West L.A. Fadeaway (Grateful Dead), Never Been To Spain (Hoyt Axton), There’s A Good Rockin’ Tonight (Roy Brown) and two from his Chris Robinson & The New Earth Mud.

Crowd favourites; undoubtedly Rosalee, this song is perfect. From the music, the vocals and absolute strength and musicianship of the band through to the applause from the crowd; Tomorrow Blues, Never Been To Spain, Like A Tumbleweed In Eden and One Hundred Days Of Rain was absolutely amazing. The keys and guitars gel so perfectly together in CRB and MacDougall and guitarist Neal Casal go head to head a lot, yet never in competition, and always highlighting each other’s strengths. Also great to see Chris Robinson himself play solo’s; such a talent.

So at the end of all this, did I manage to think of something to write about this gig that would do it justice? Put it this way, if CRB came to town again, I’ll be there for sure and if you missed out this time round, make sure you get a ticket as soon as they announce! 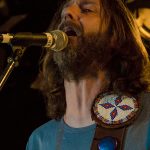 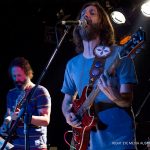 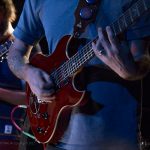 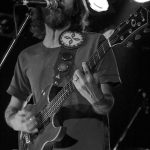 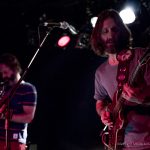 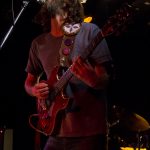 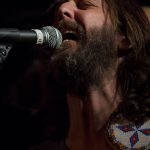 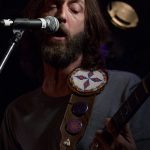 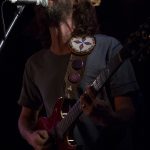 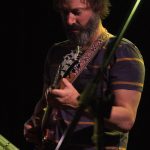 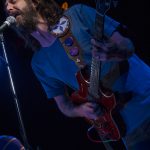 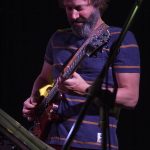 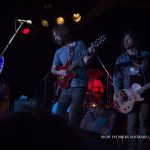 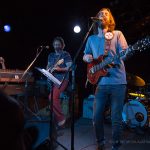 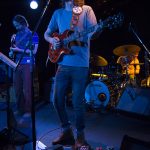 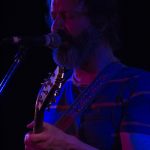 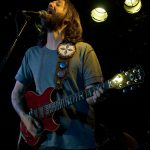 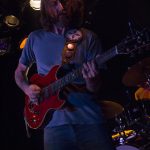 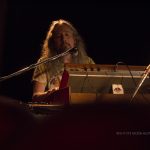 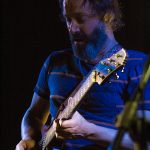 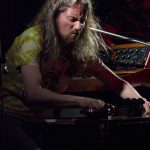 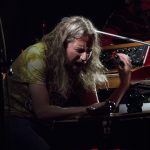 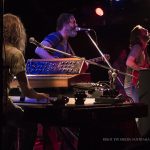 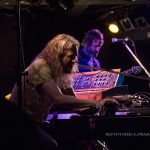