Next up was The Pretty Littles who continued to get the crowd even more hyped; a blend of upbeat rock and foot stomping mayhem, the band always impress with a solid set. Bad//Dreems, from Adelaide, were the main support and seemed to go over well but by this stage the bourbon fuelled chaos had kicked in and a few around could be heard sharing stories of Psychos gigs from the old days.

Cosmic Psychos walked out to a mass of cheers and beers spilling over as glasses were thrust towards the ceiling. Every time they play it’s like seeing your mates in your lounge room, heckles and laughter included. Kicking off with a classic like Pub just made it even more perfect. A lot of bands don’t last for many years and a lot don’t even last past a first release, the Psychos have a massive 30 year career behind them and still retain the same sense of humour, volume and balls the size of an elephant to cut through anything and just serve up a killer set of favourites and good times. They packed in loads including Nice Day To Go The Pub, David Lee Roth, Dead In A Ditch, Thank Your Mother For The Rabbits and the eternal favourite, Lost Cause. 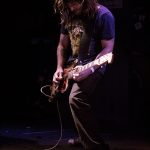 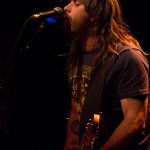 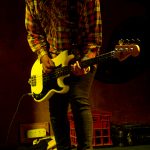 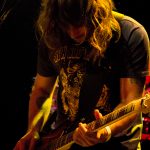 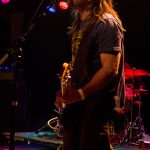 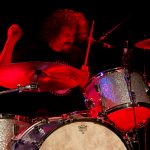 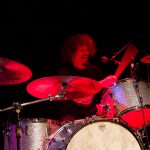 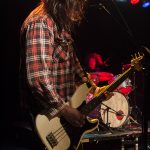 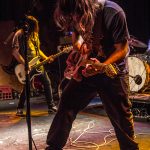 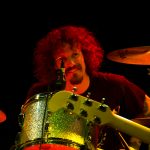 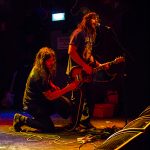 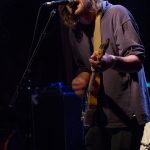 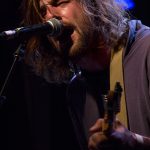 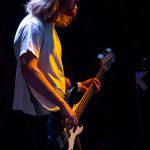 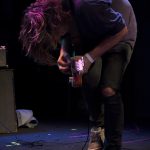 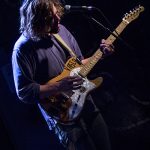 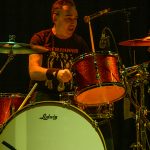 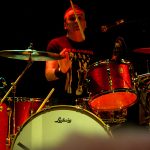 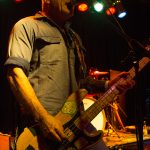 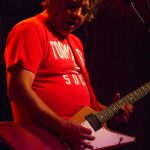 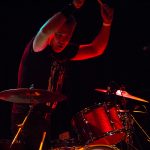 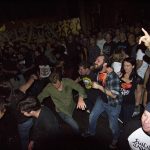 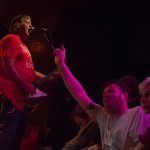 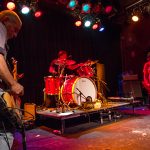 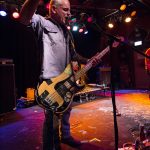 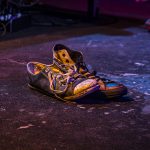 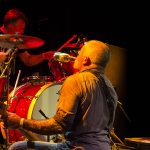 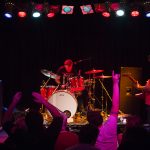 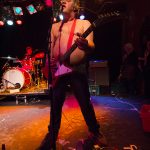 To check out all of the photos from the gig, please go to the Right Eye Media Facebook photo gallery.