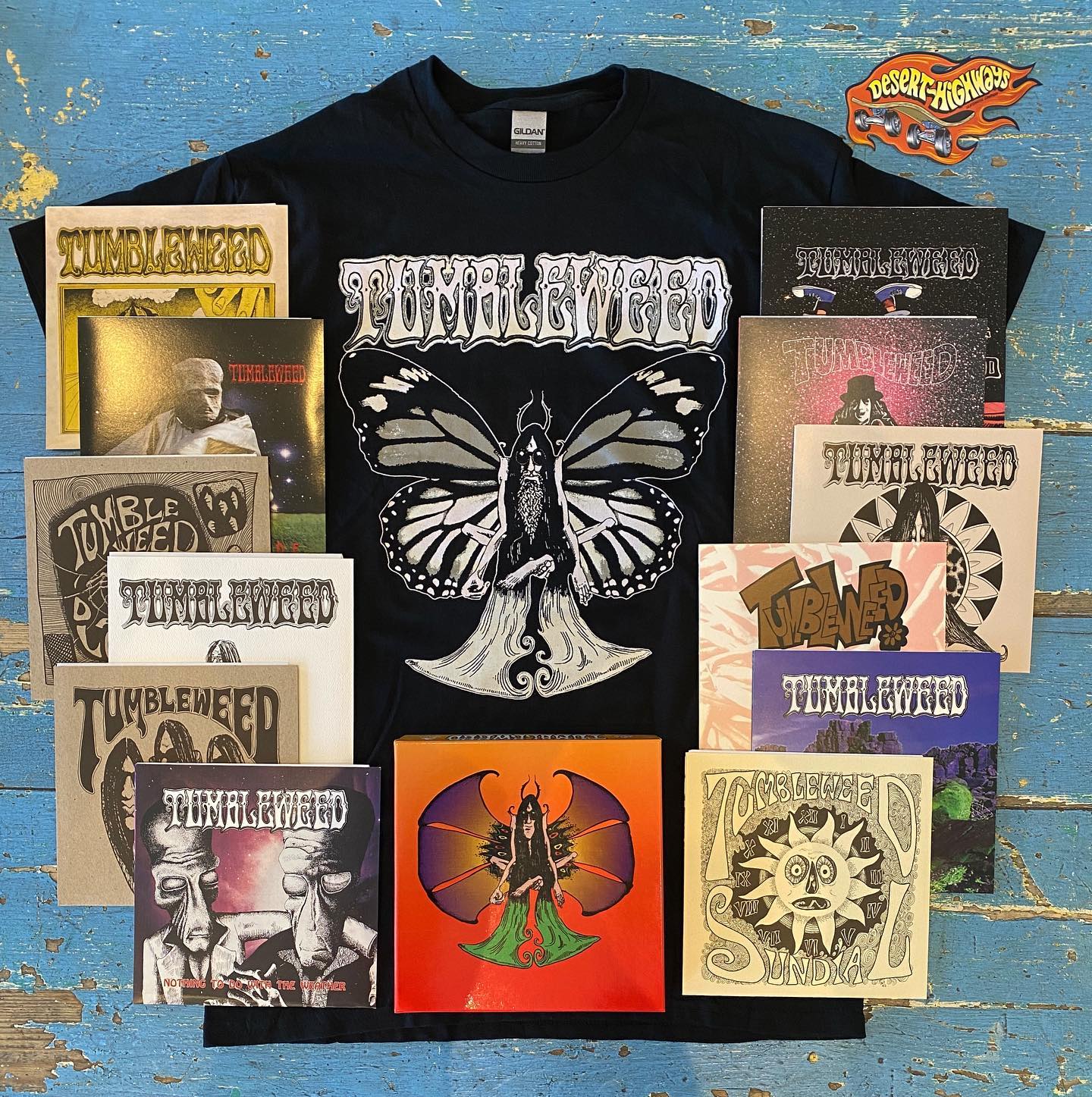 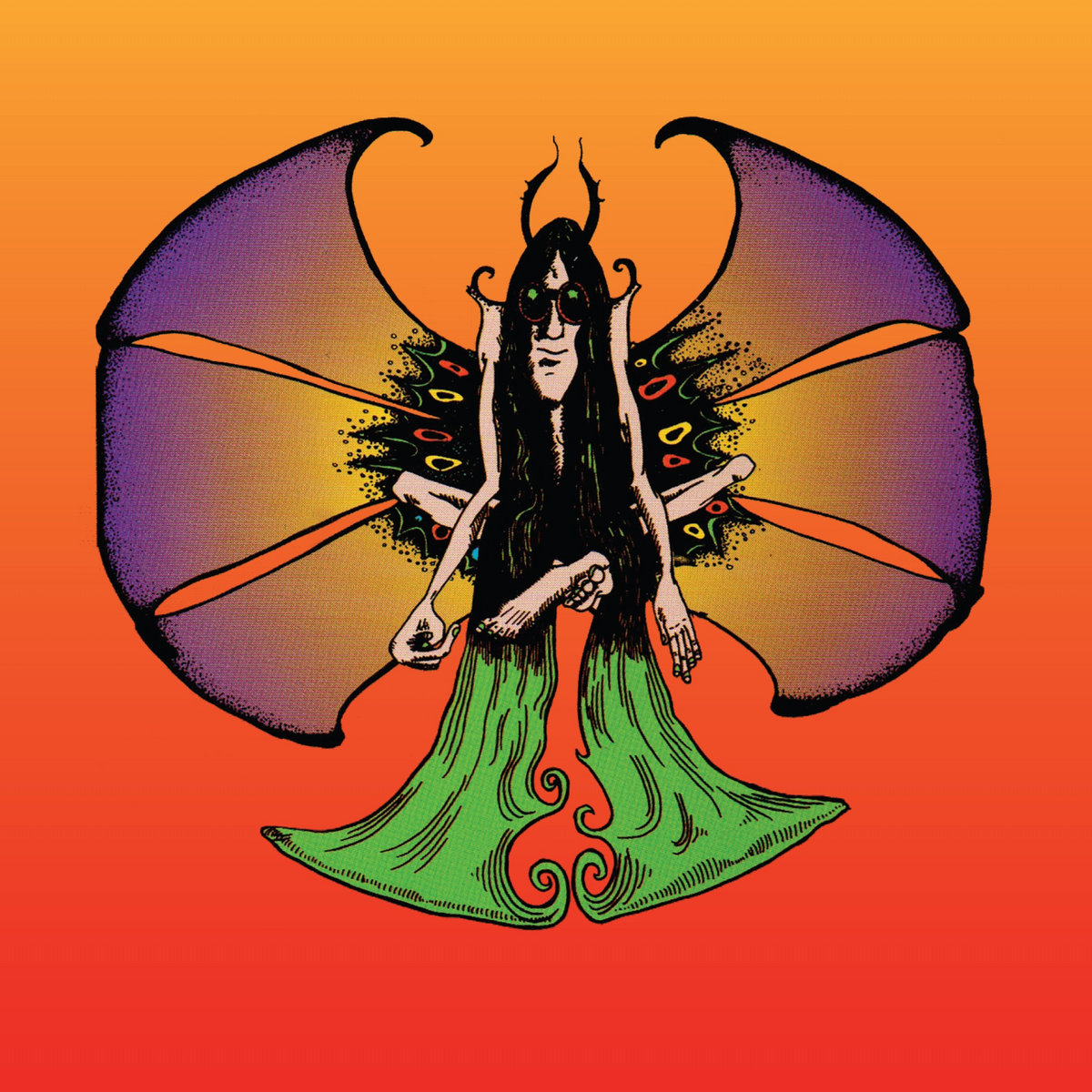 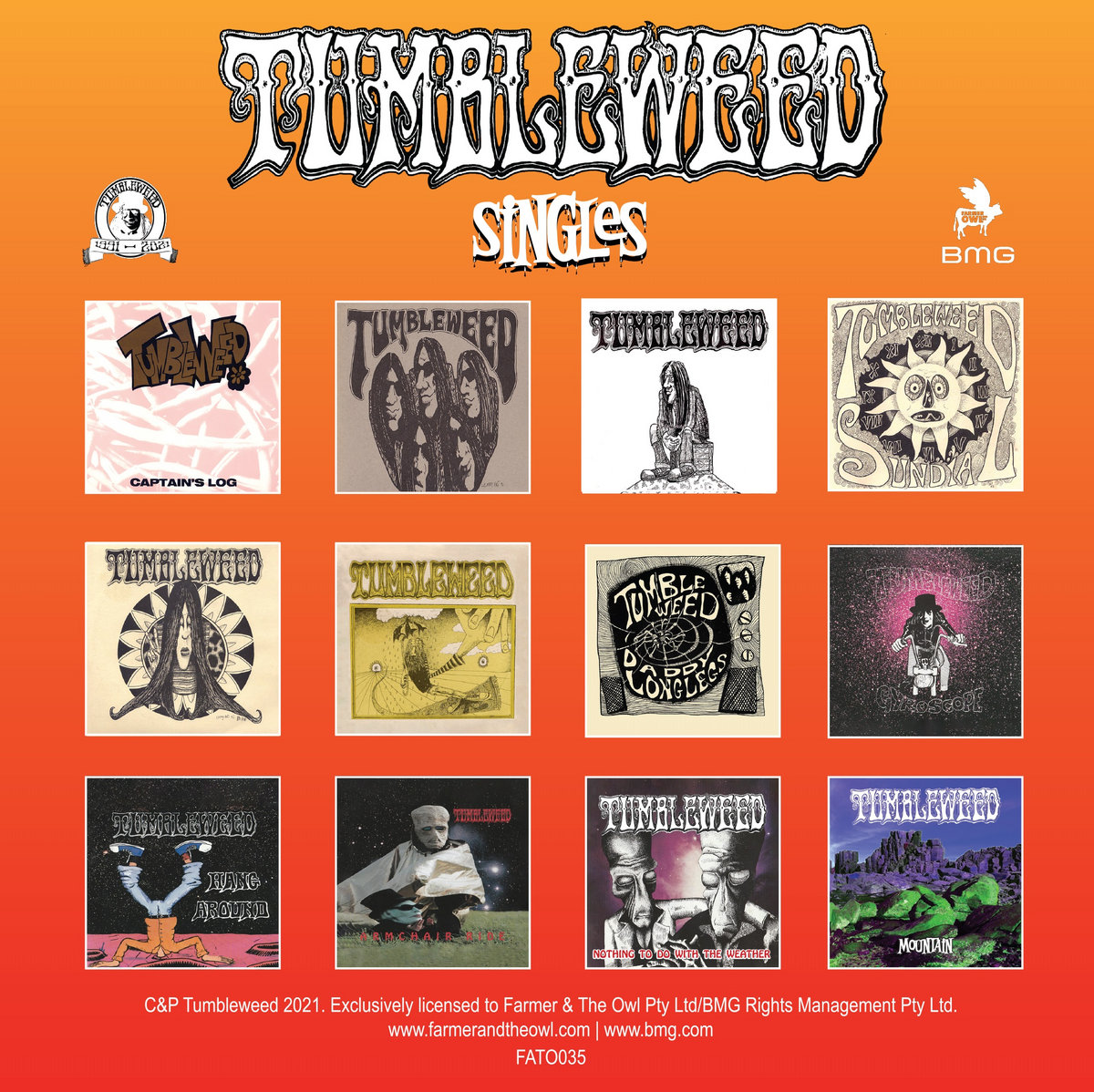 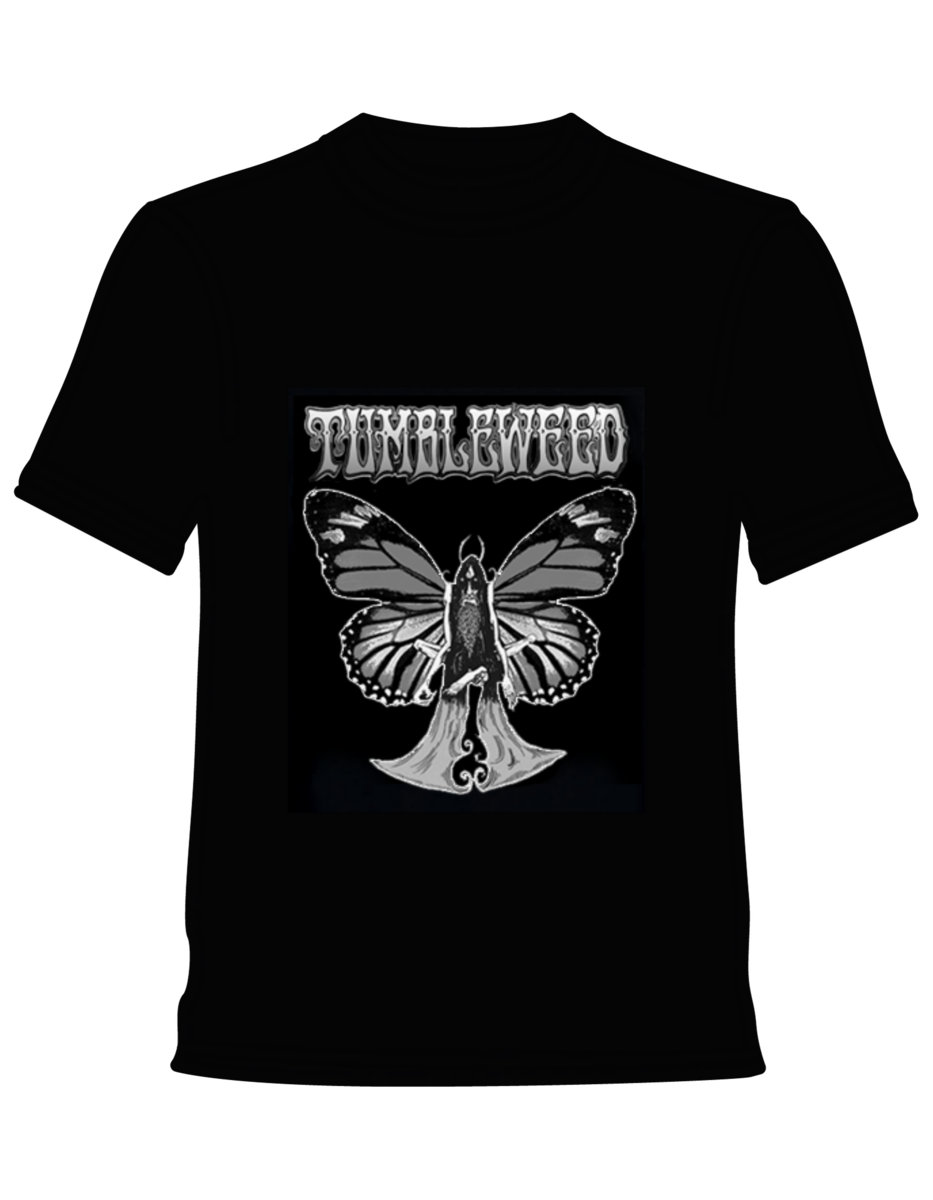 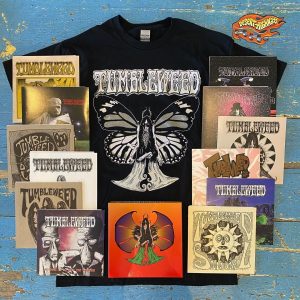 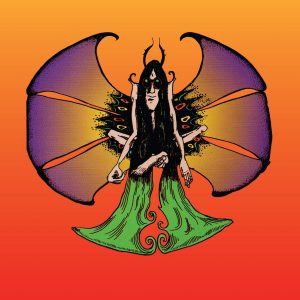 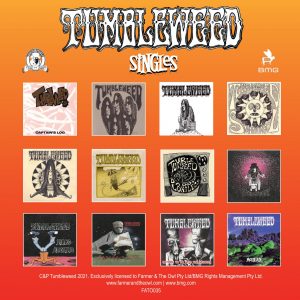 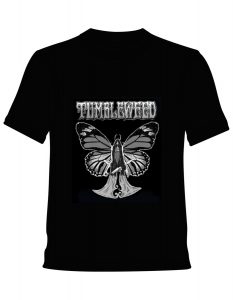 There’s a buzz in the air.

To celebrate their 30th anniversary as a band, Wollongong’s legendary Tumbleweed are releasing a limited, deluxe singles box set that includes all the singles recorded with the classic line up of Richie Lewis, Paul Hausmeister, Lenny Curley, Jay Curley and Steve O’Brien. Tumbleweed formed in 1991 and were quick out of the gates with the release of ‘Captain’s Log’ (which featured Dave Curley on vocals) before settling into the classic line up with the release of their cult hit ‘Stoned’. The collection then moves through singles from their first two ep’s before the lead single from their debut album ‘Sundial’ which was a top 40 hit in Australia and propelled them to a whole new audience. Another staple of their live sets was a stand alone single released between the first two albums and landed the band in the Triple J hottest 100 of that year.

The release then includes four singles from their second album ‘Galactaphonic’ which was an ARIA Top 10 album in Australia, before rounding it it with 2013’s Mountain. After reforming the classic line up in 2010, the band recorded their album ‘Sounds From The Other Side’ which led with this single. It would sadly be the last contribution to the band from bass player Jay Curley who passed away in August 2014.

Tumbleweed will be back on the road to launch this box set and celebrate their 30th anniversary next year, while also recording new music to follow up last year’s ‘Shadowland’ release. The 30th anniversary box set includes 12 7″ singles, most of them available as vinyl singles for the first time, a booklet detailing the history of all the tunes, is housed in a high quality box and is limited to a one time pressing of 500 units.

Record 2
A. Stoned
B. Holy Moses

Record 3
A. Carousel
B. Shakedown

Record 4
A.Fish Out Of Water
B. The Sky Is High

Record 5
A. Sundial
B. Mr Pharmacist

Record 6
A. Acid Rain
B. Funky

Record 8
A. Gyroscope
B. Round The Bend

Record 9
A. Hang Around
B. Shanty Tramp

Record 11
A. Nothing To Do With The Weather
B. Slow Death

Record 12
A. Mountain
B. Drop In The Ocean 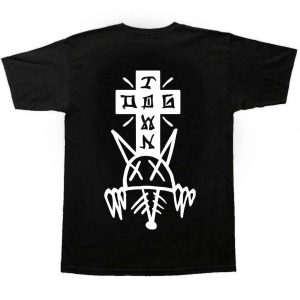 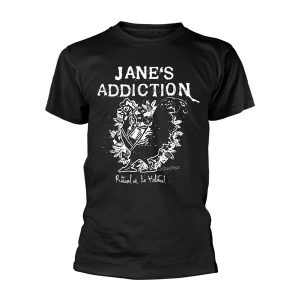 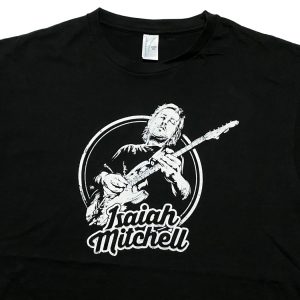 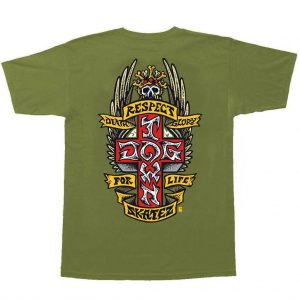 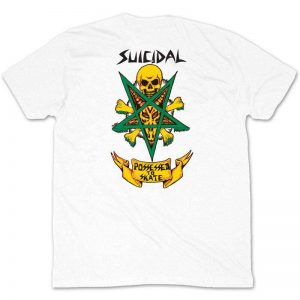