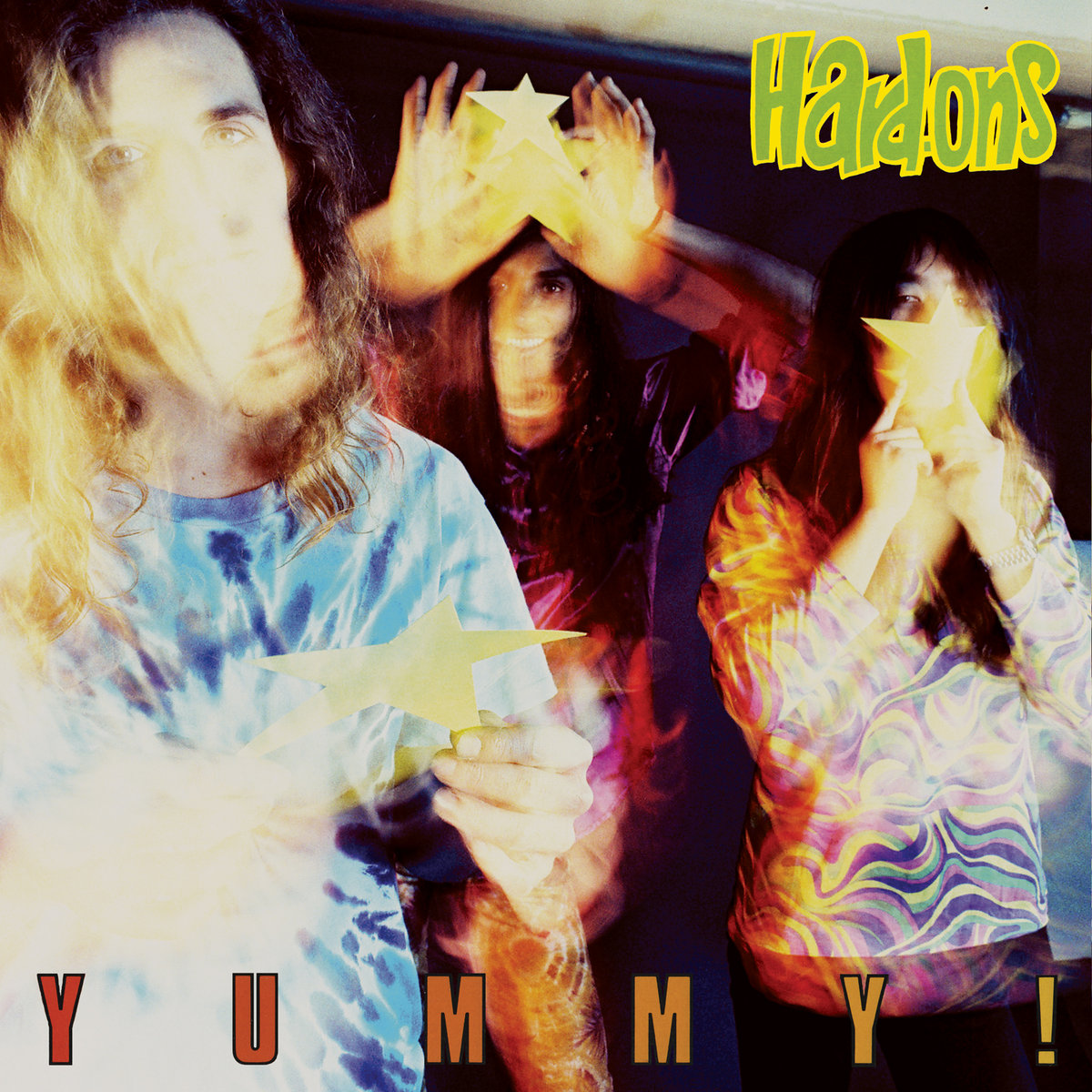 Where Did She Come From?
Raining
Dull
Cool Hand Luke
Something I Don’t Want to Do
Sit Beside You
Jaye’s Song
On and On
Ain’t Gonna Let You Go
Me or You
Spew
Fade Away
Little Miss Evil
Wait Around
Feast on Flesh
Stairway to Heaven

Many a fan’s favourite Hard-Ons album and the one that includes the evergreen “Where Did She Come From?”, 1990’s “Yummy!” was also the band’s most commercially successful, until the release last year of “I’m Sorry Sir, That Riff’s Been Taken”. And while the new decade saw the band pushing to new extremes – they were becoming punkier, poppier and more metal all at the same time, becoming leaders in a range of different styles that would become hugely successful types of alternative music, from pop-punk, to hardcore, to thrash, as the decade progressed – “Yummy!” was their pop opus. At heart though, of course, they were still the boys from Punchbowl, and the album maintained their uniquely Australian outsider appeal.

“We saw a sign on the road back from touring QLD – “YUMMY FOOD” – on the highway… “Yummy!” was the first Hard-Ons LP to really, really let the song-craft come to the fore. We left behind the deliberately vulgar lyric content and art imagery; instead we entered a newer world of better songs, better execution.” – Ray

“Yeah, I noticed when I had to revisit that there wasn’t any swear words!” – Blackie 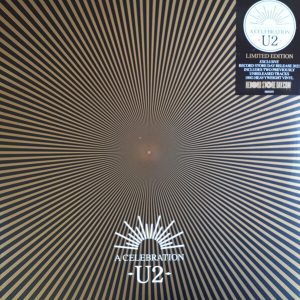 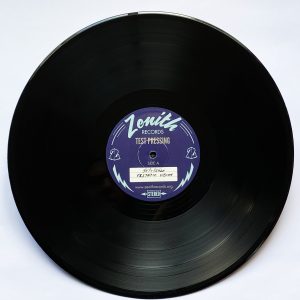 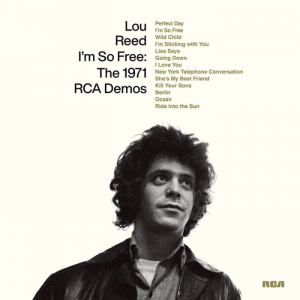 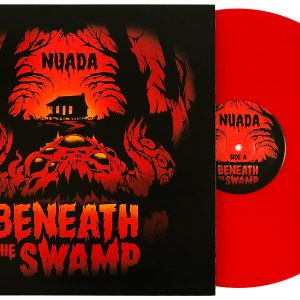 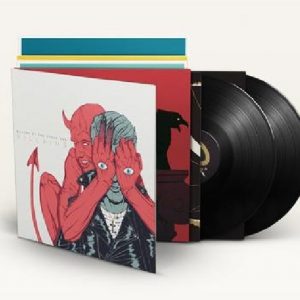