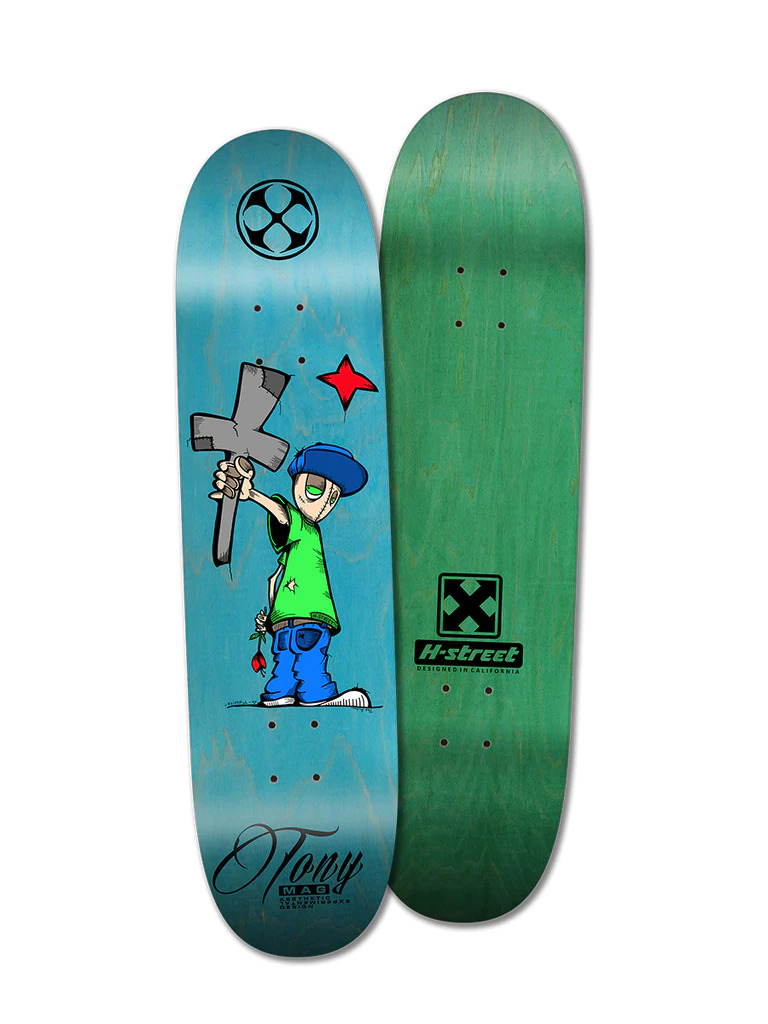 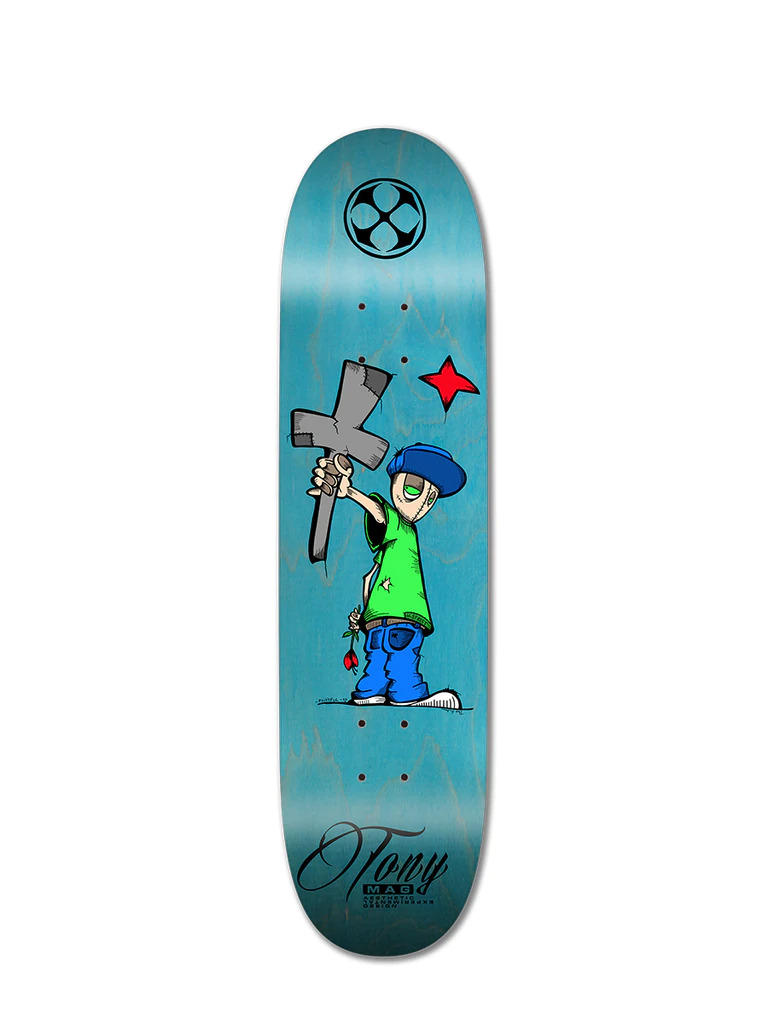 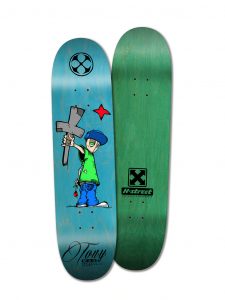 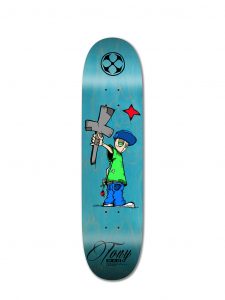 The Tony Mag Kid’n’Cross deck was originally drawn by Francesco Jekill Albertini in the later 80’s. It remains one of T-Mag’s favorite graphic of his and we have heard many stories as to the origin and meaning of the graphic, as Mag and Francesco apparently debated this at length back in the 80’s.

At one point a few years ago, Christian Hosoi’s dad Ivan Hosoi did a guest version re-interpretation of the classic graphic.

Last Year, it was time for Bob Hickman to take a stab at this and we could not be any more stoked than to introduce his version of the classic and legendary Kid’n’Cross graphic.

Bob Hickman is this cool cat in Ohio , who has a small skate company there called Puppet Skates. Bob’s been involved with skateboarding since he was 13 and the first H-Street board he had back in the day was Ron Allen’s Shackle Me Not deck.

For a few years, T-Mag and Bob has made several graphics together, both as H-Street Guest Art decks and for Puppet Skates. Bob has a very creative and interesting perspective on skateboarding, art and an ability to capture a truth and essence of the moment and turn into relevant and inspiring artwork.

After many discussion with T-Mag about the meaning of the graphic, we think he’s made an fantastic version of this legendary graphic. Mag calls it an “Aesthetic Experimental Design”. We don’t know what that means but suspect it has something to do with the whole process of creation. Like Bob’s re-imagination of Francesco’s original graphic and the rounded off Mark Logo, also originally designed by Francesco. 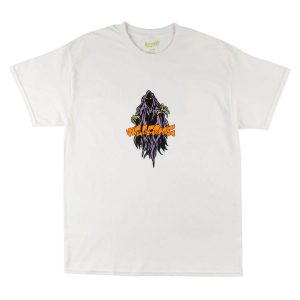 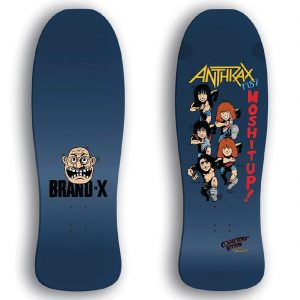 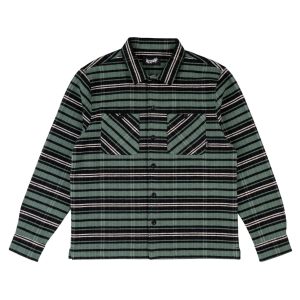 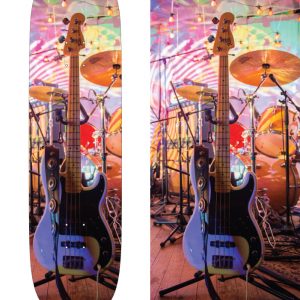 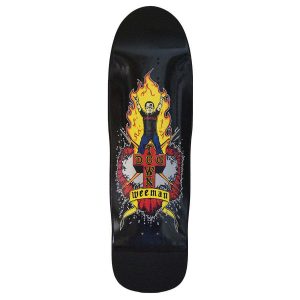